Waiting for half a year finally came! “Little Reeves” AJ4 will be on sale tomorrow! 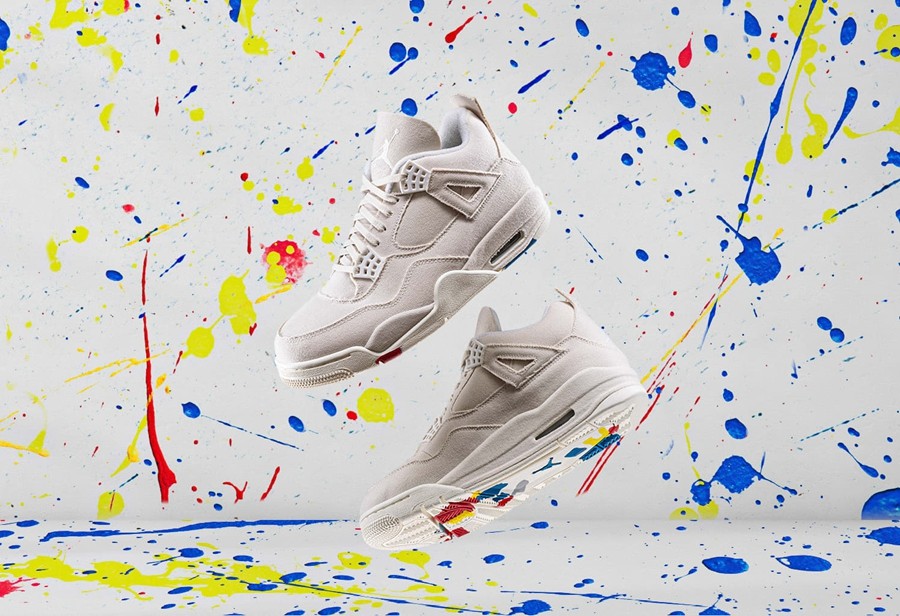 In 2018, Levis teamed up with Jordan Brand to create the co-branded Air

With the rare denim texture and rare availability, the market price is getting more and more expensive nowadays, with the rarest pure white model already surpassing the ¥7,000 mark! 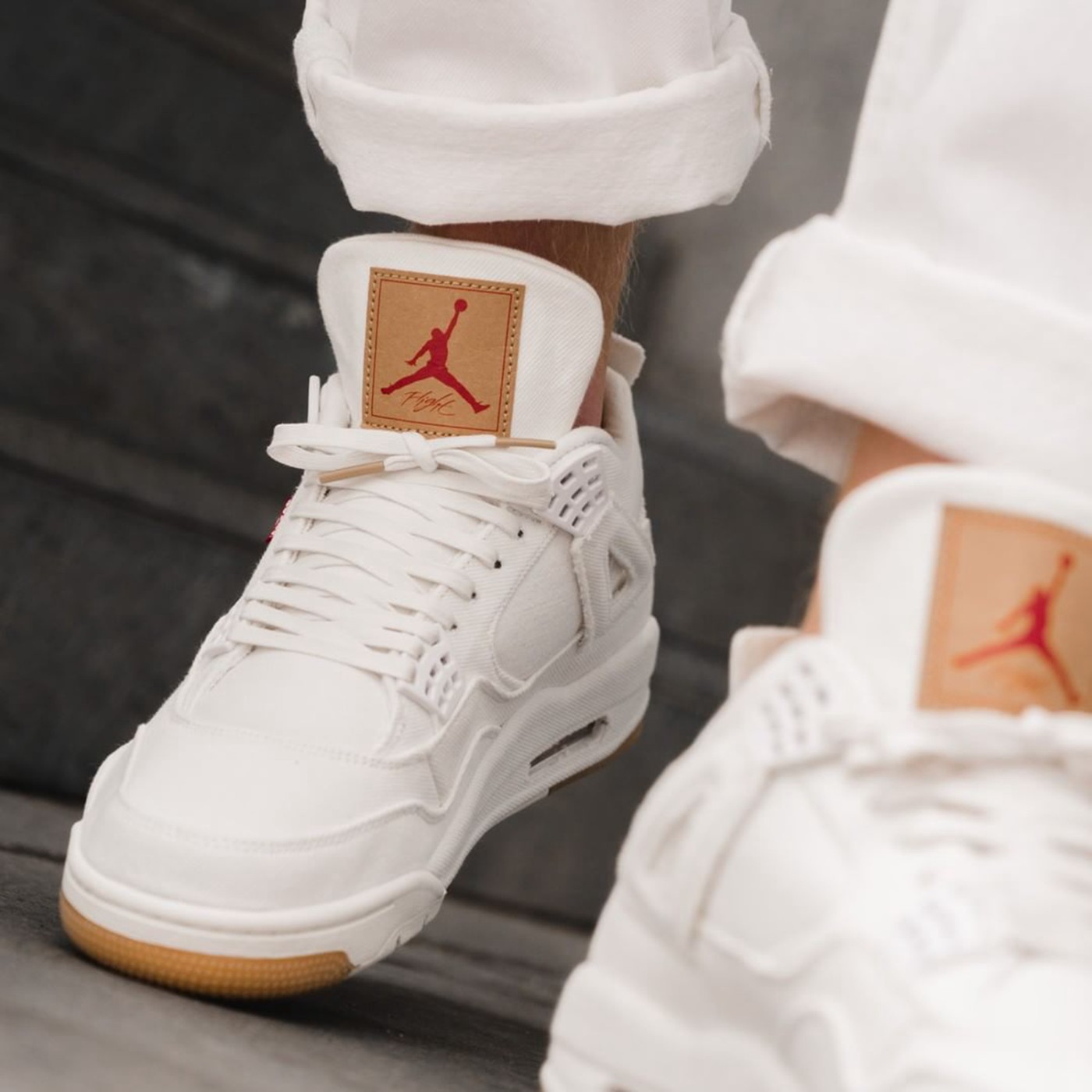 However, this new pair of colorways kept skipping until now, six months later, it is finally confirmed that it will be officially released tomorrow! 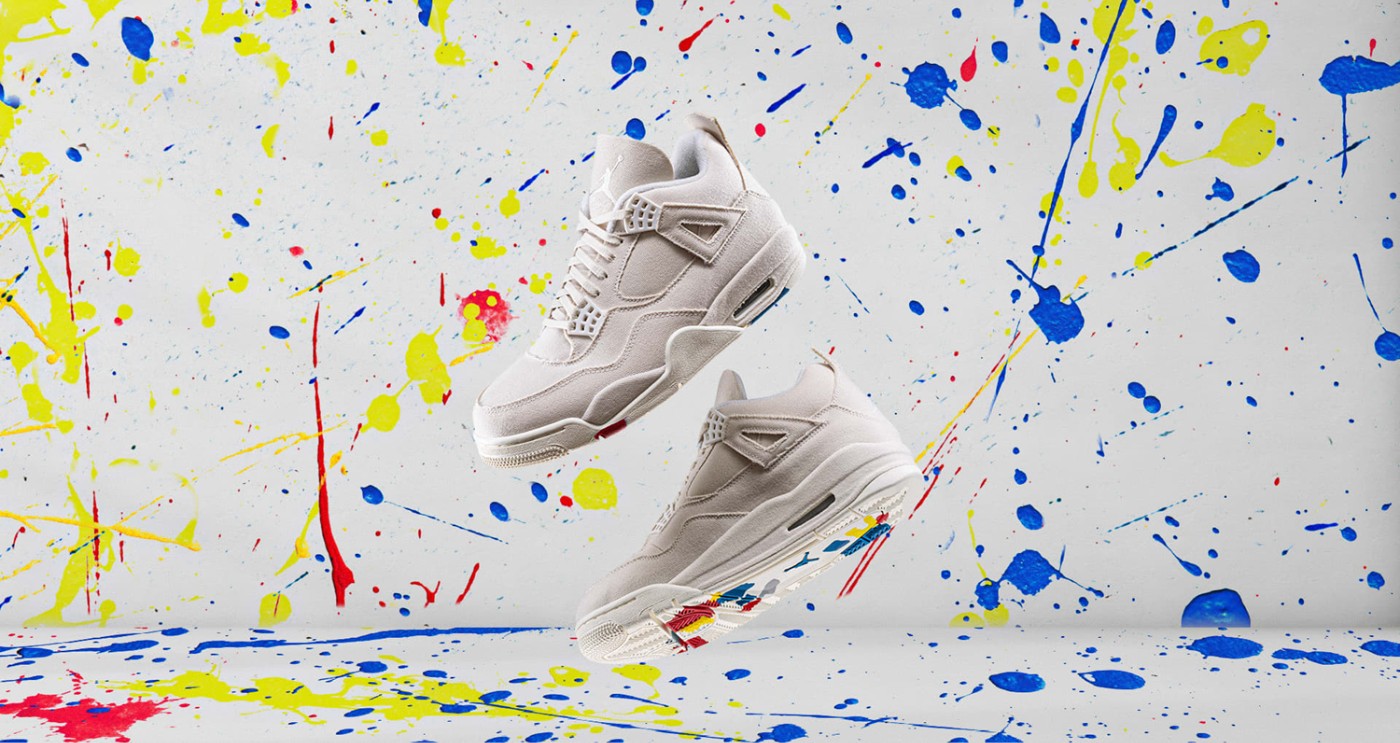 The overall color scheme is presented in pure white, especially the midsole, which is a change from the usual 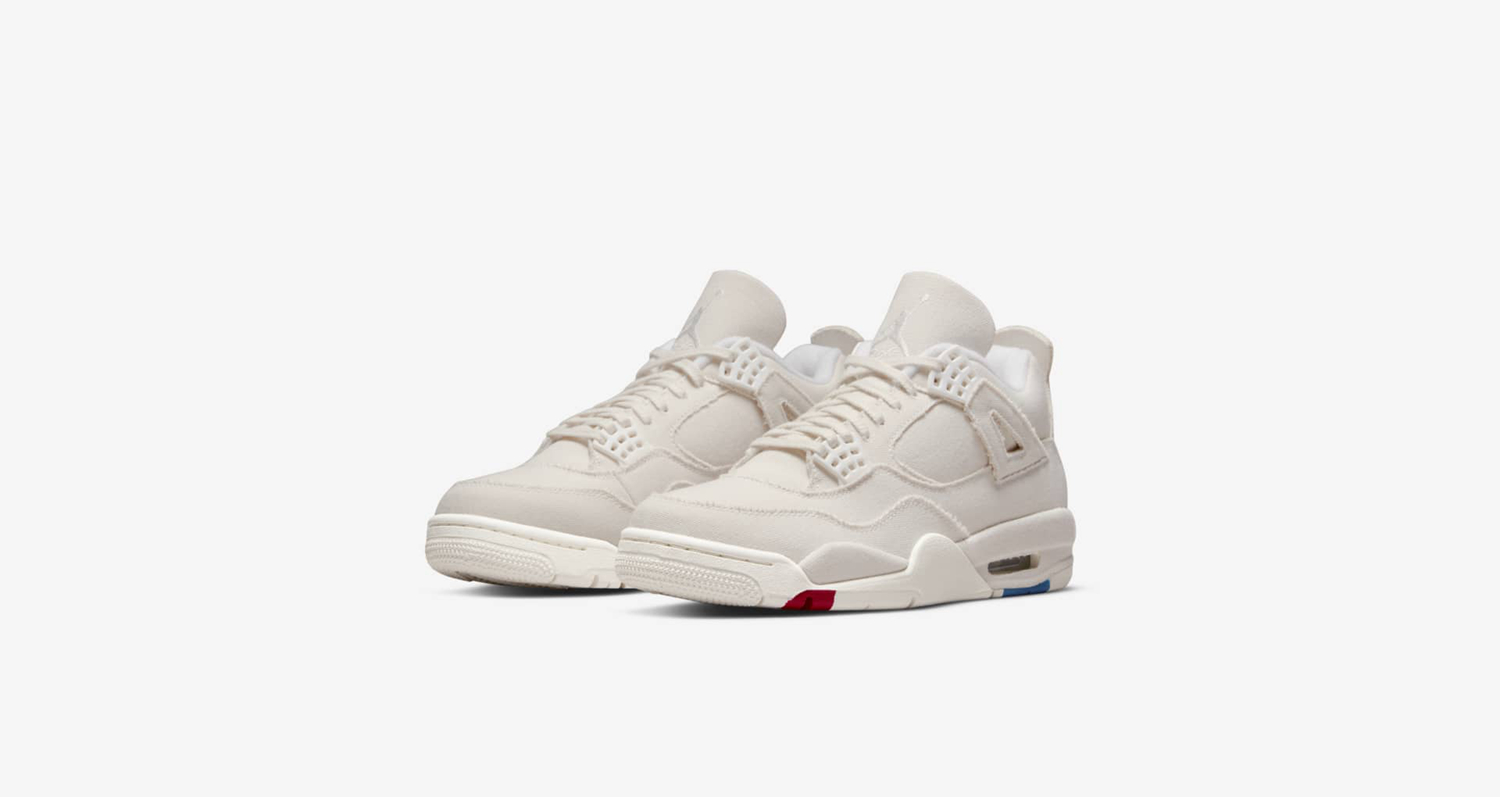 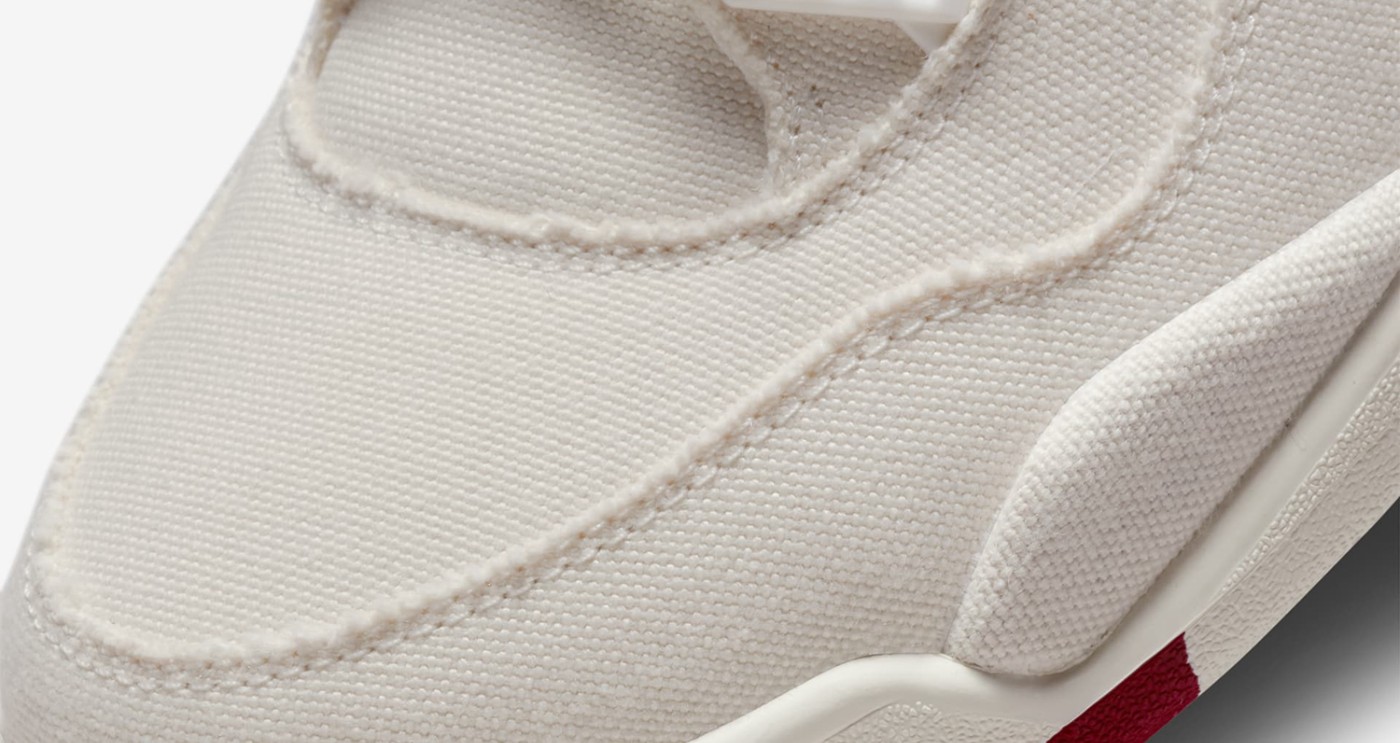 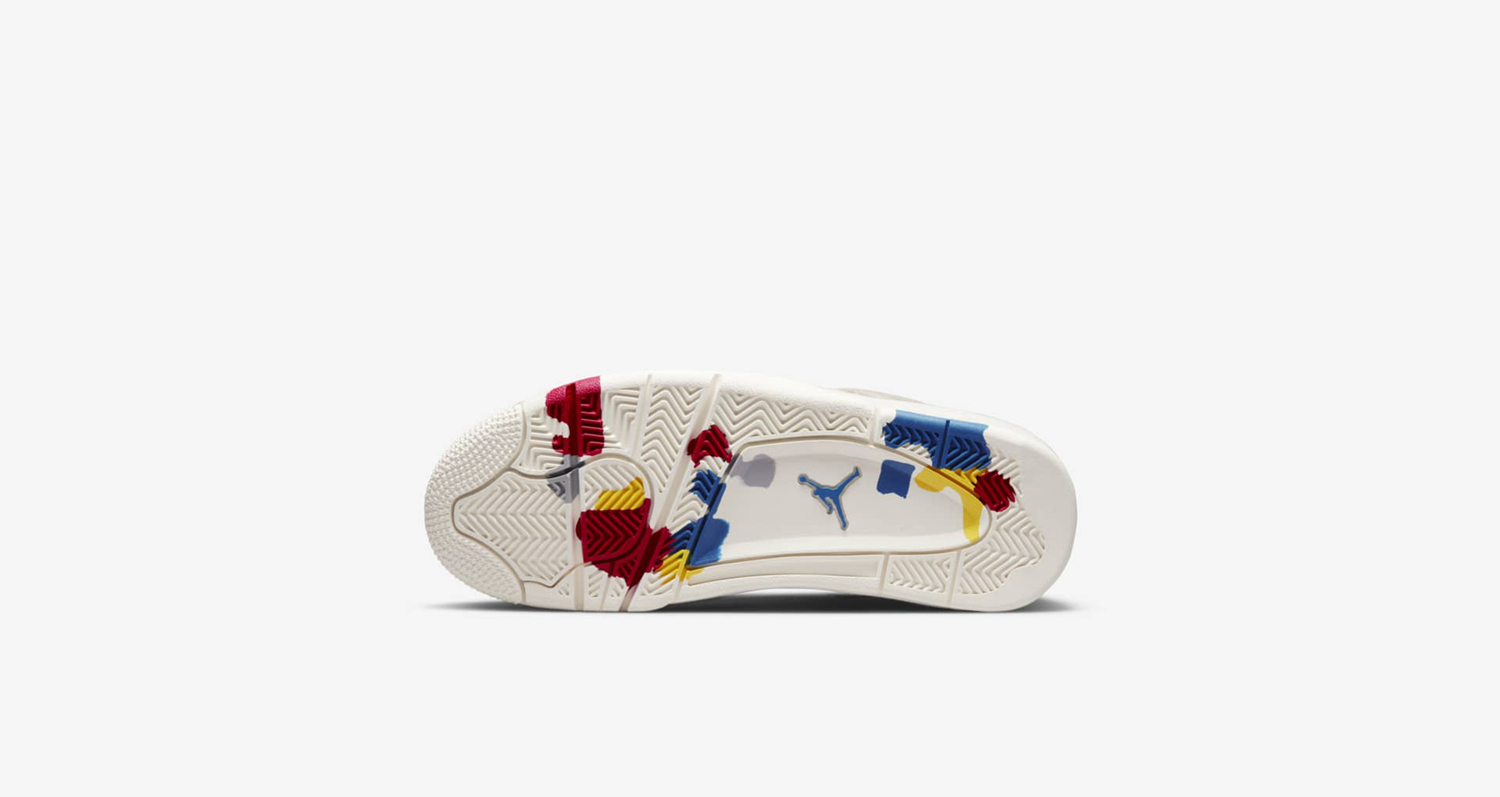 The new Air Jordan 4 is now available in China.

The new Air Jordan 4 is now available at SNKRS and will be officially released tomorrow at 9:00 a.m. for $1499.

While the shoe is WMNS specs, the largest size is up to 44.5, so most guys can get their hands on it, so if you like it, you might as well get ready in advance! 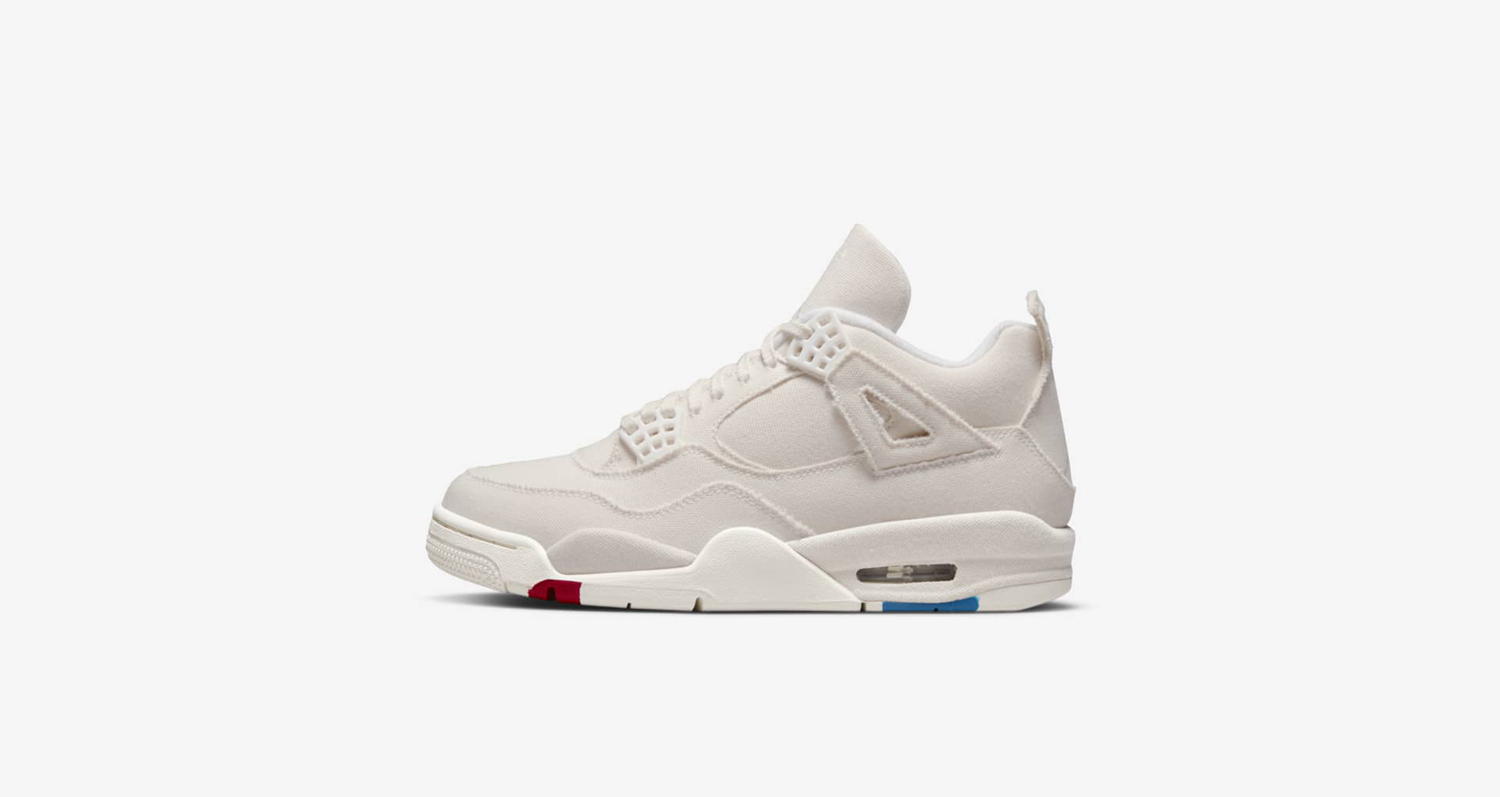 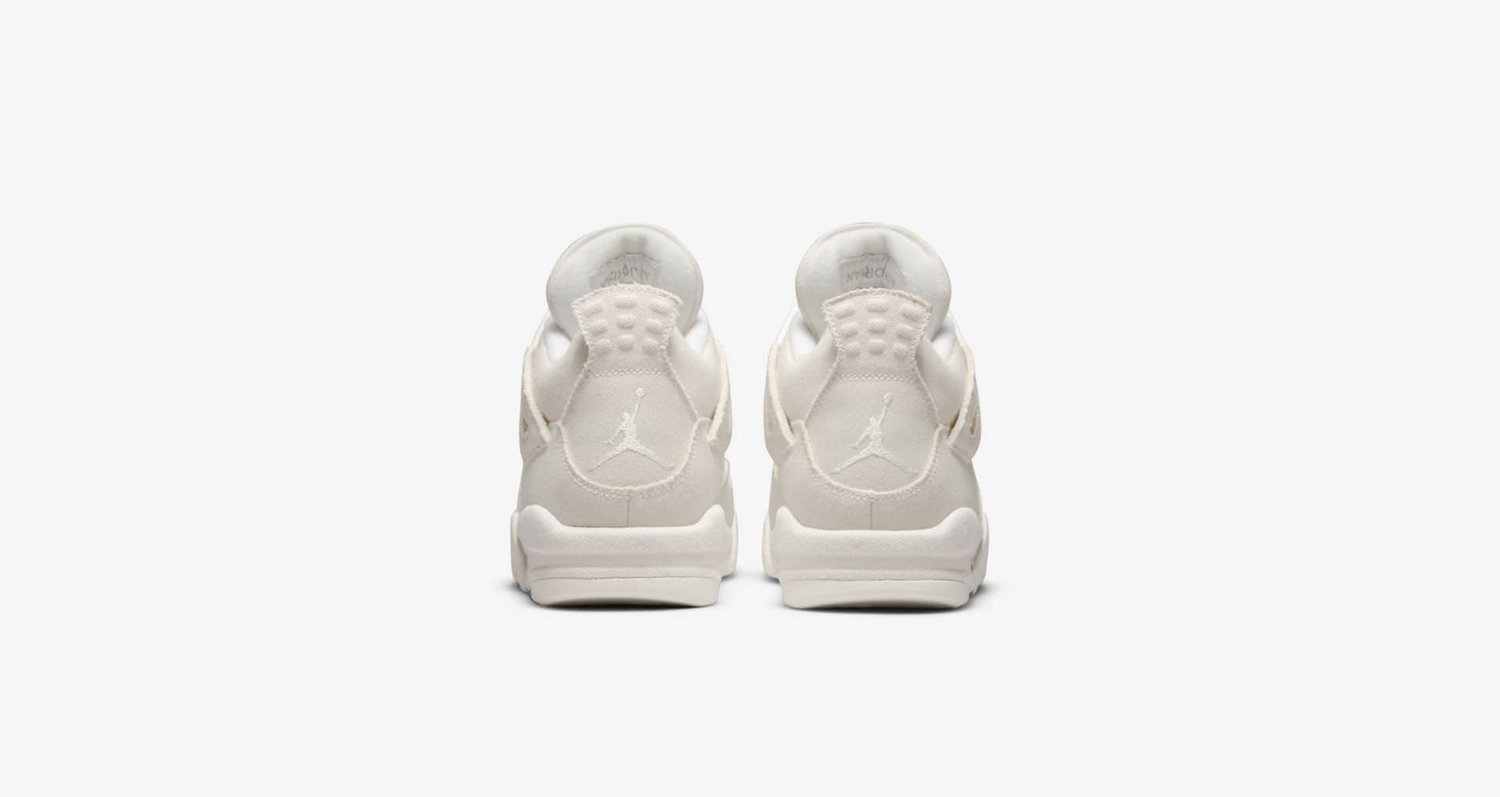 “Grey Orange 3.0” Yeezy 350 V2 first exposure! Netizen: what is the difference with the first generation?