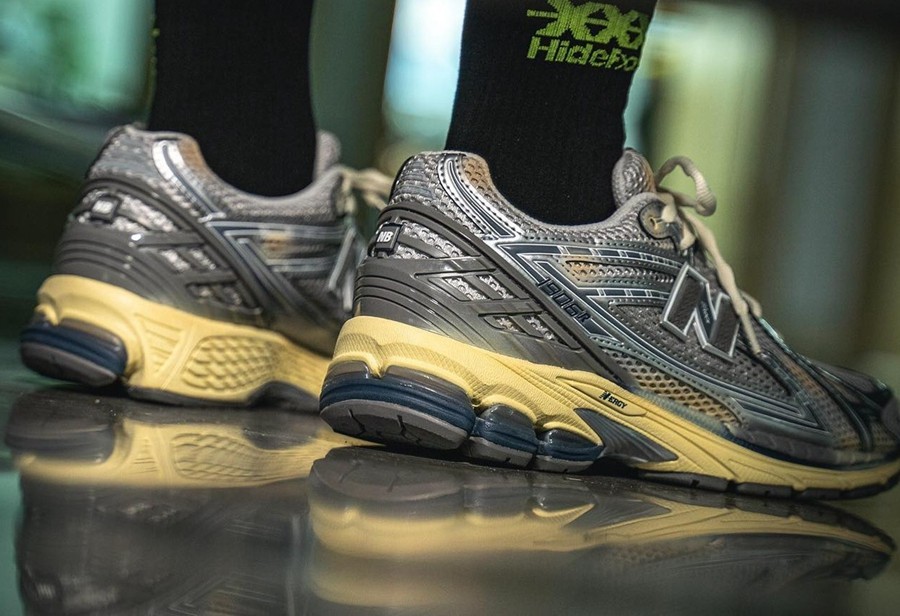 The 2002R released by thisisneverthat and New Balance received a lot of attention.

Recently, the two companies have teamed up again to bring a new joint model based on the New Balance 1906R. 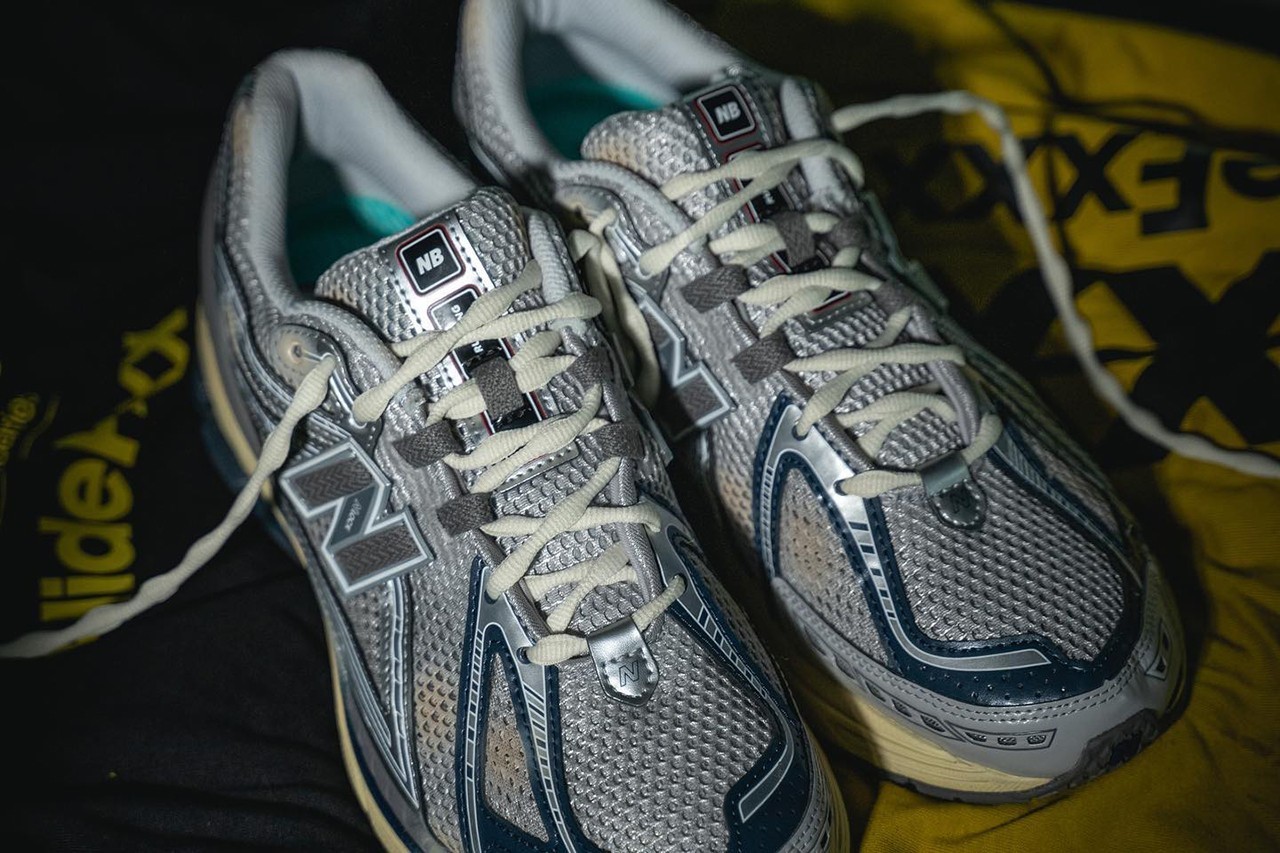 The shoe features a large mesh overlay with silver lines to create a retro nostalgic look.

The shoe is covered with large mesh material with silver lines to create a retro nostalgic atmosphere. 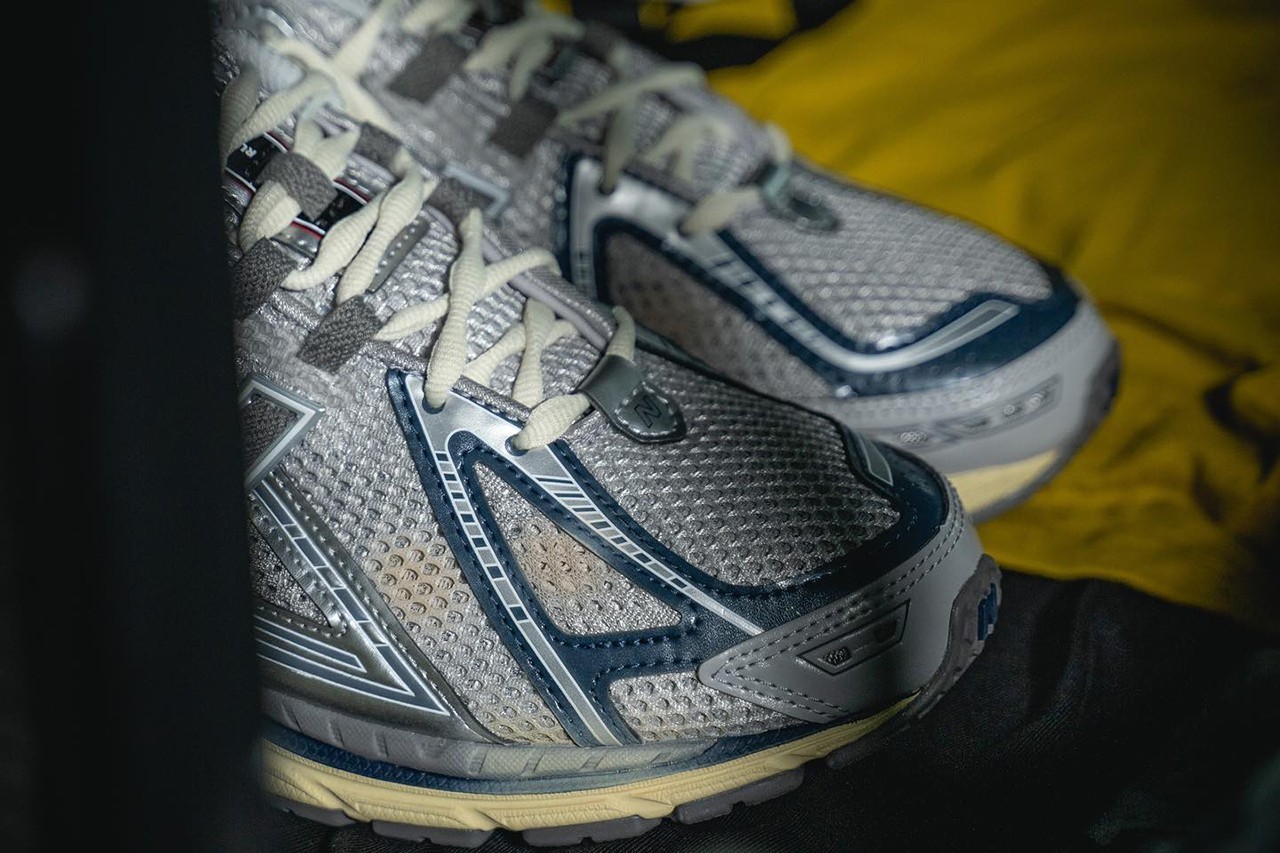 Details, not only the midsole shows the effect of old oxidation, but also the side mesh of the shoe 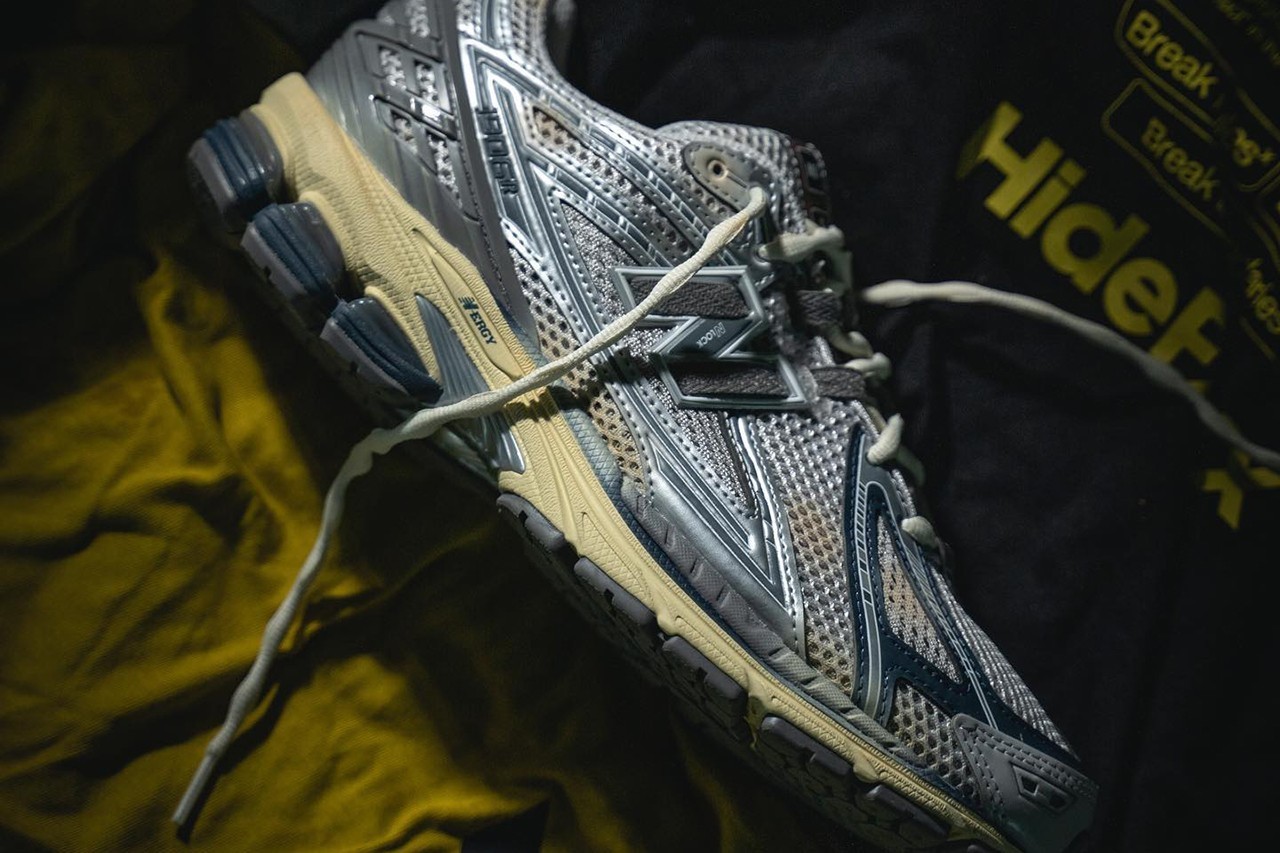 Now, the new thisisneverthat x New Balance 1906R is not available at this time. 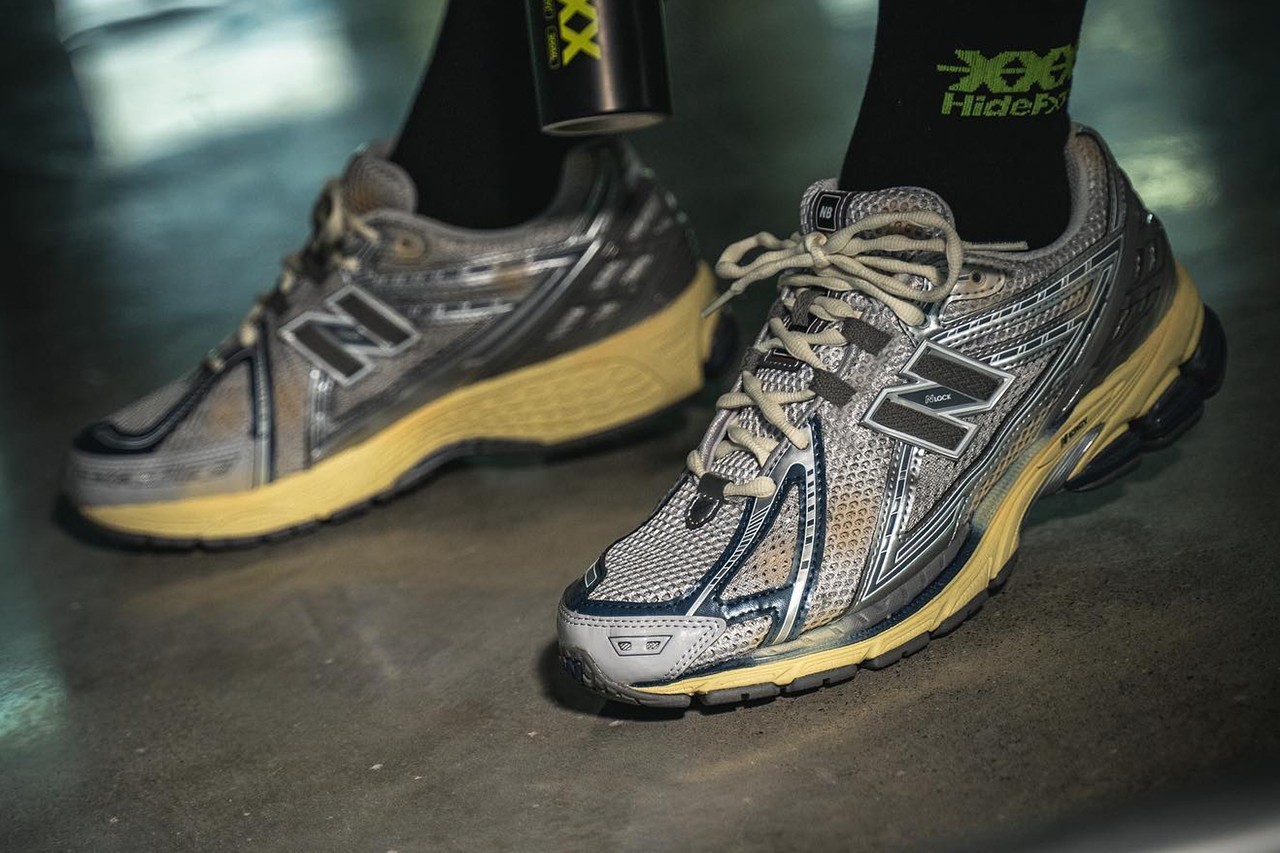 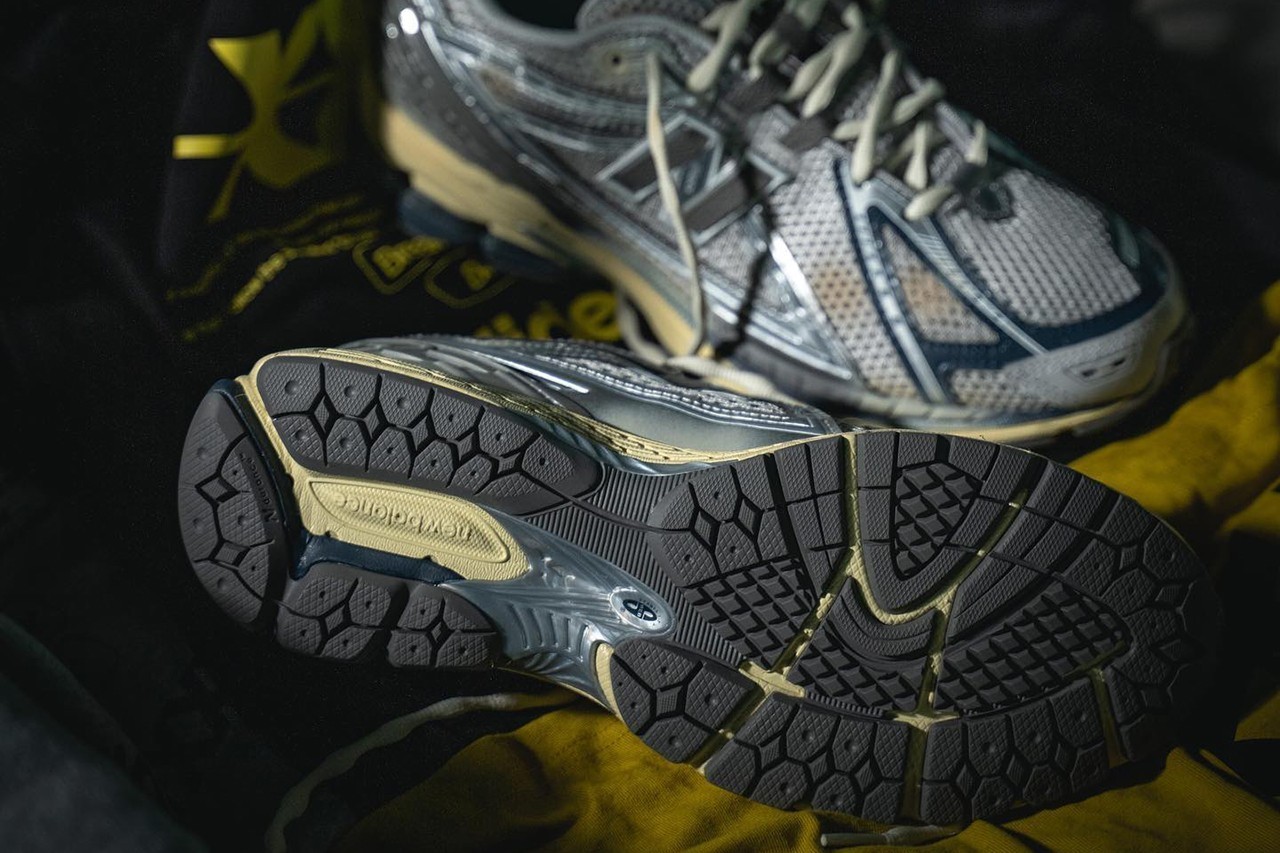