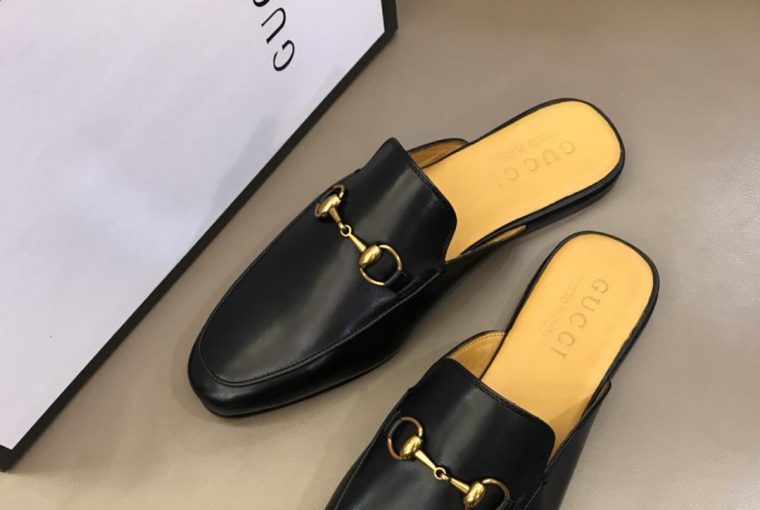 Like every other iconic fashion house, Gucci has been through ups and downs, wins and losses. It is all part of the business especially this one done on runways. One of the areas that keep changing with every new creative director is the aesthetics of the house. Let’s take a ride back in history and put this into perspective.

In the 90s, Tom Ford was the head creative director of the house Gucci. Coincidentally, Gucci was facing bankruptcy. To steer away from this looming disaster, Tom Ford took a shot at intensive sexy ad campaigns, hip huggers, and shirts with louche silk. It worked and Gucci was no longer in a financial depression.

Out went Tom Ford and in came Frida Giannini. She swept Gucci into a wave of growth and popularity with her commercially-driven collection of luxe jet-setters. Come 2015 and Alessandro Michele drove the sales through the rooftops with androgynous styles that no one gave much thought before.

No matter how the three creative directors were different; they all kept the Gucci house codes. Gucci, by a large extend is a house of codes and whoever is at the helm has to give respect to all the signatures from way back.

Now that brings us to the subject of the day. The Horsebit Loafer apparently survived all the changes at the helm and still remains a powerful fashion piece to date. I will take you through easy steps to identify real Gucci loafers. I will also tell you where to buy Gucci loafers for cheaper.

A brief history of the Gucci Horsebit Loafer

The classic loafer hit fashion shelves in 1953. However, it was not until the 70s and 80s when it became popular. From the streets to halls, this moccasin style was at the driving seat of the trending shoe. Wall Street was particularly in love with the Horsebit loafer. D.C lobbyists were the biggest fans of the loafer. In fact, the congressional meeting halls were dubbed Gucci Gulch. In 1990, the popularity was cooling down and the loafer was no more in the driving seat but not yet done. In 1994, Tom Ford put on pop colors on the loafer throwing it back into the fashion wheels. However, Alessandro Michele is the one who brought in the real change. The loafer turned into a mule with a boxy shape.

Today, you cannot go wrong with the Gucci loafer. It is a piece every man and woman cannot lack in their closet. As the popularity of the loafer blew off the roof, imposters took the opportunity to make quick bucks. Fake Gucci loafers hit the markets in their droves. To help you beat the counterfeits at their own game, let me show you how to tell a real from a fake Gucci loafer.

The insole should be made from supple leather with the logo clearly embossed at the heel of the sole. Every detail should be crisp and clean. There should also be a ‘Made in Italy’ phrase right below the GUCCI. On a fake Gucci loafer, you may find some of these details missing or poorly done.

Everything from Gucci comes with a styling serial number. You can search that number and confirm if you are looking at the real or a replica Gucci loafer. The number looks like in the photo below.

One of the most outstanding features of this loafer is the Horsebits. It has two rings connecting to two bars. In some loafers it is securely locked at the middle while in others it is left to hang loosely.

There is a variety of materials used to make this iconic loafer. In some you will find lambskin. It was the original material. Others use buffalo skin, eel skin, jacquard, and rubber. The outsole is leather but some driving loafers have rubber at the heel.

Now, you can easily tell a real from fake Gucci loafer. Do not let the con artists get the better of you with cheap Gucci loafers for men that are not worth a single dime. As it is always my custom, I do not leave you empty handed. I would like you to get affordable replica Gucci loafers that are as good as the real deal. Make your way to Primestuff and browse through the shoe catalogues. Buy as much as you can because there is always better price rate for buying on wholesale.

Before you ignorantly cover your wrist in a Rolex; know these 10 things first 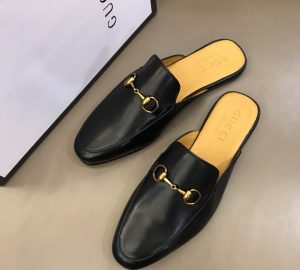