BAPE® As a Japanese meta-trend brand, it has been regarded as the street fashion The unique style of BAPE is highly sought after by trendsetters. 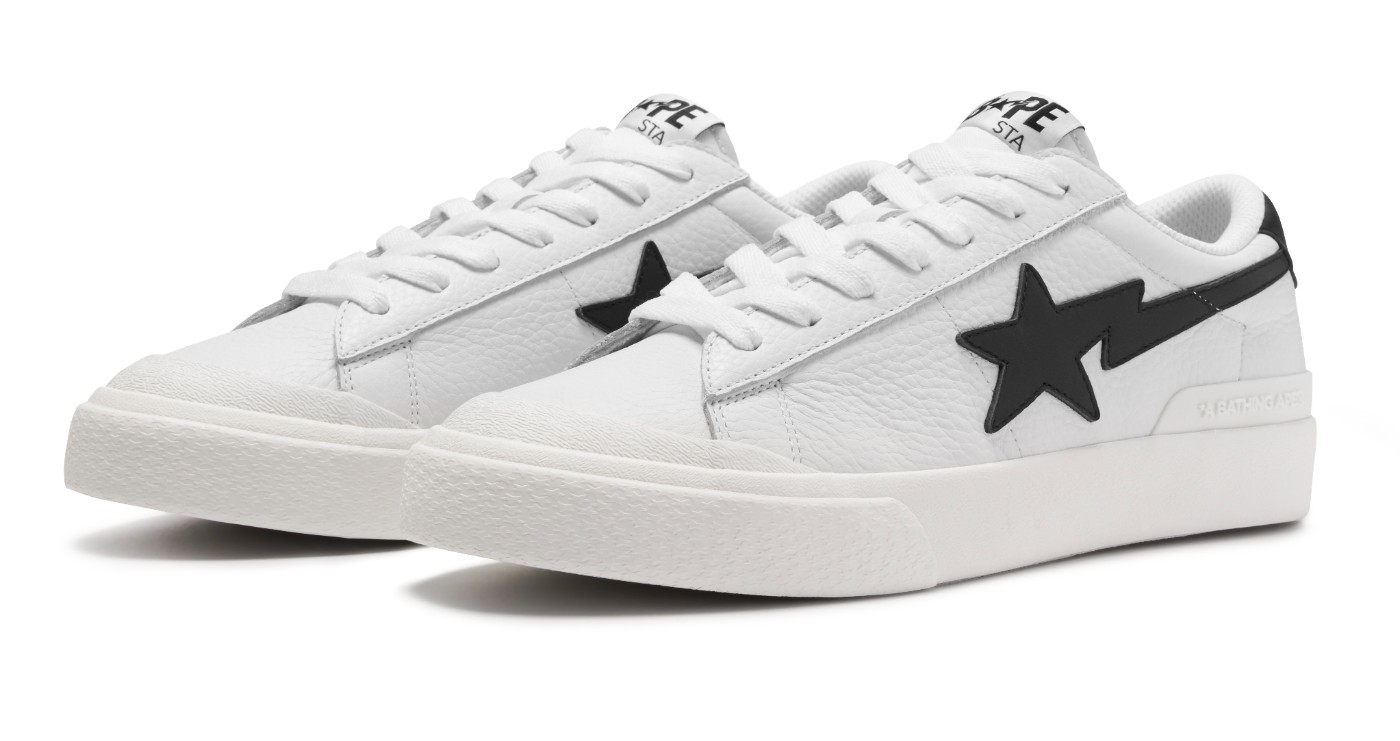 Get ready for the next generation of fashionable and stylish fashion. 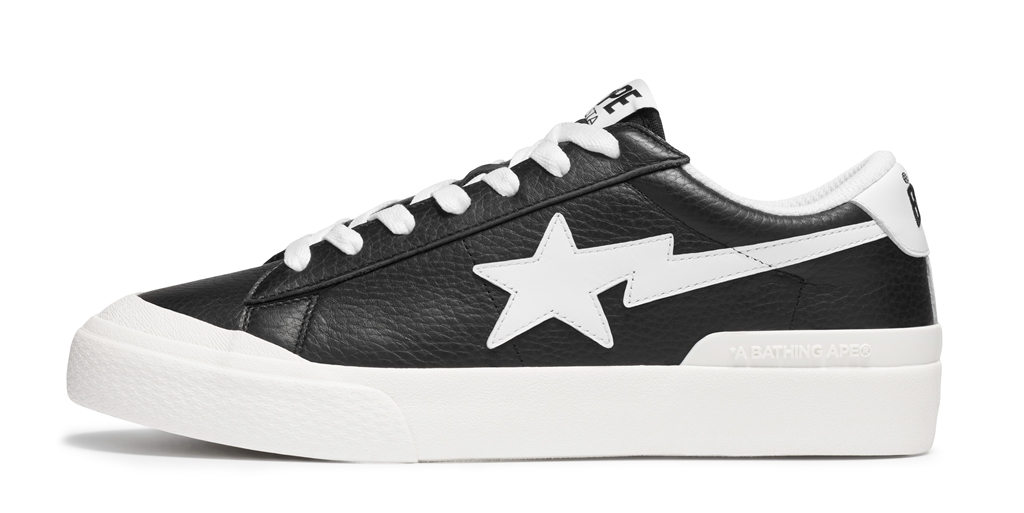 The color scheme is shown in the most simple and versatile black and white, with a low-top, lightweight look that can easily be adapted to a variety of summer wear scenarios. 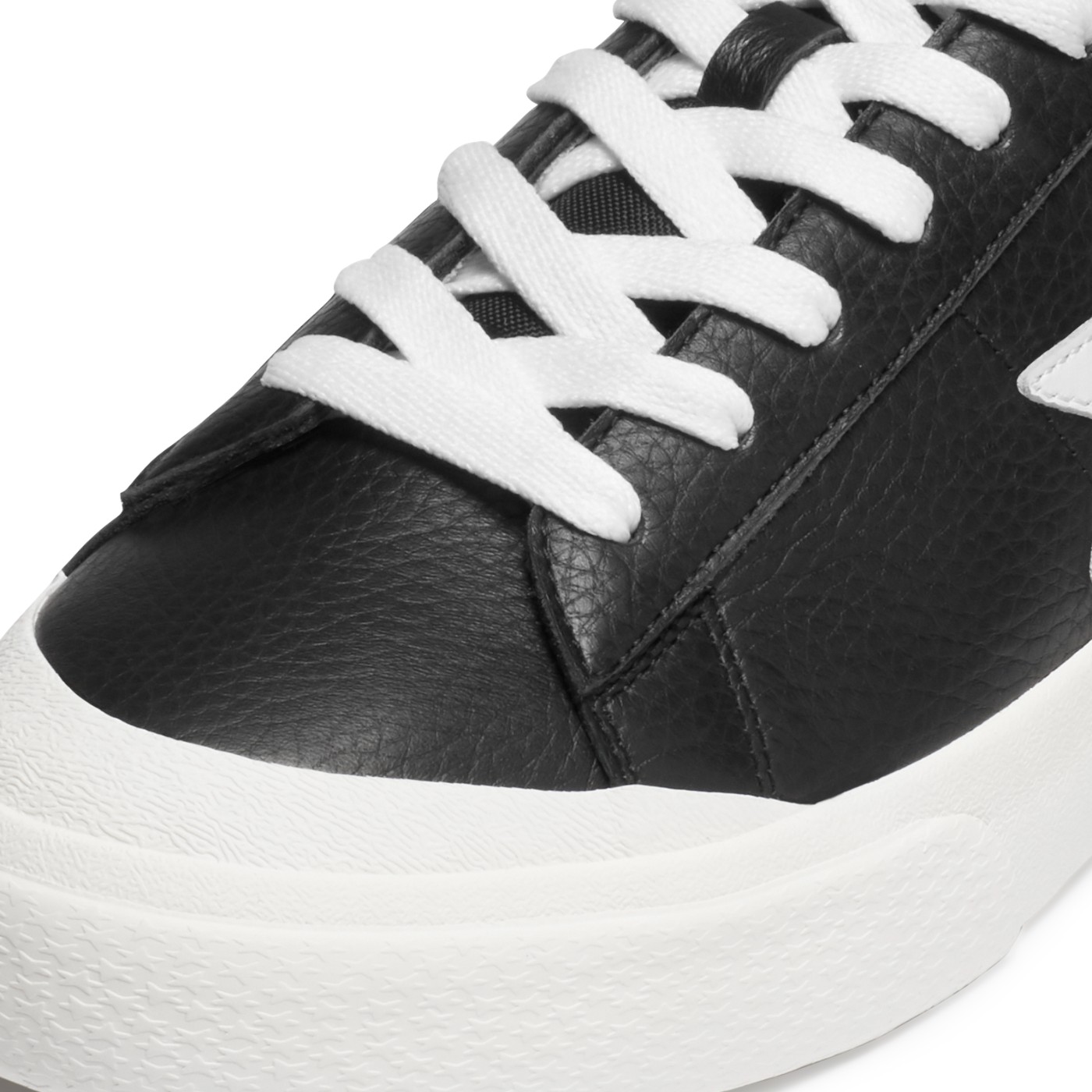 The workmanship and texture remains the same as that of BAPE STA
. 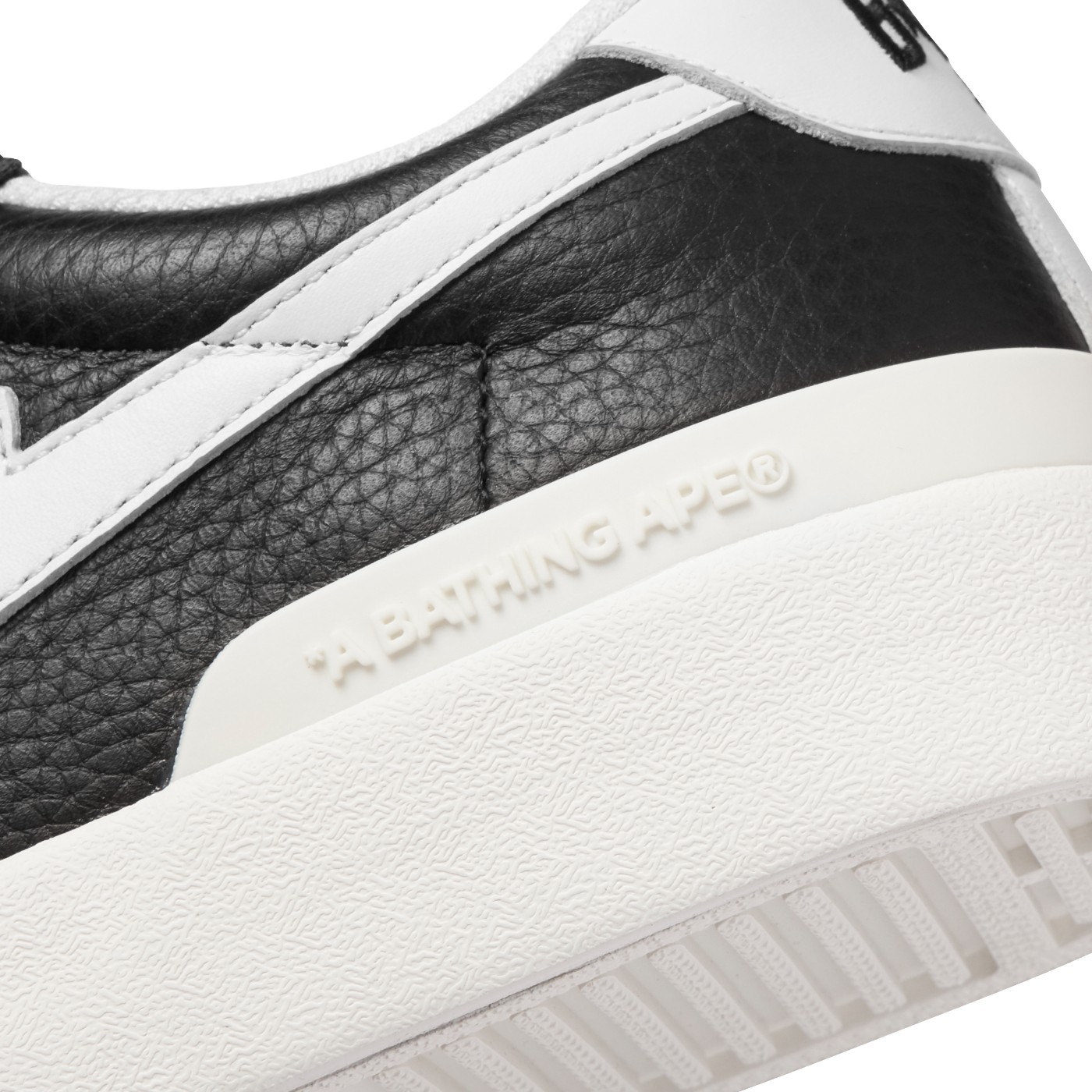 The upper is made of fine lychee grain leather with the iconic five-pointed star on the side of the shoe. 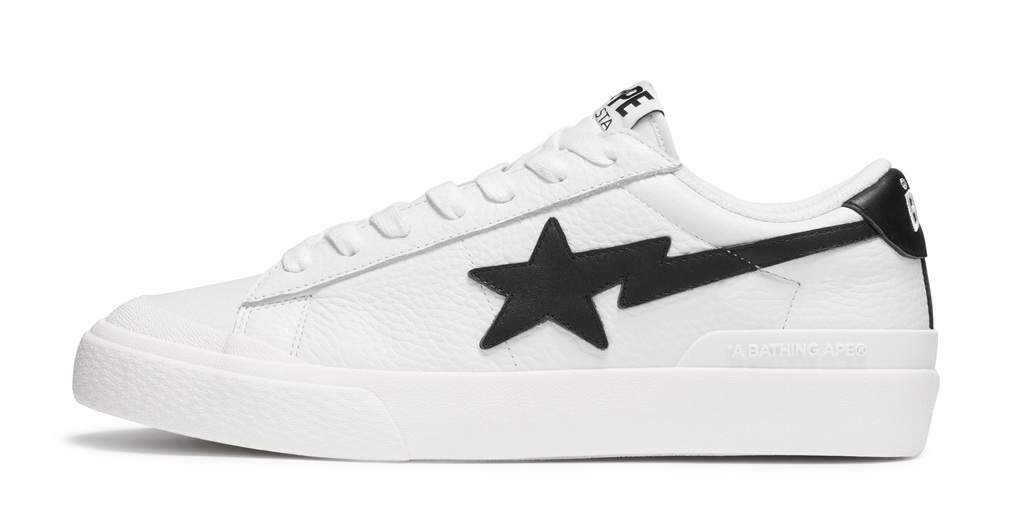 It is reported that the new BAPE™ MAD STA series shoes will be officially released on May 28th, with a release price of ￥1799. The BAPE STA® series is known to sell out every time it hits the shelves, so don’t miss out if you like it! 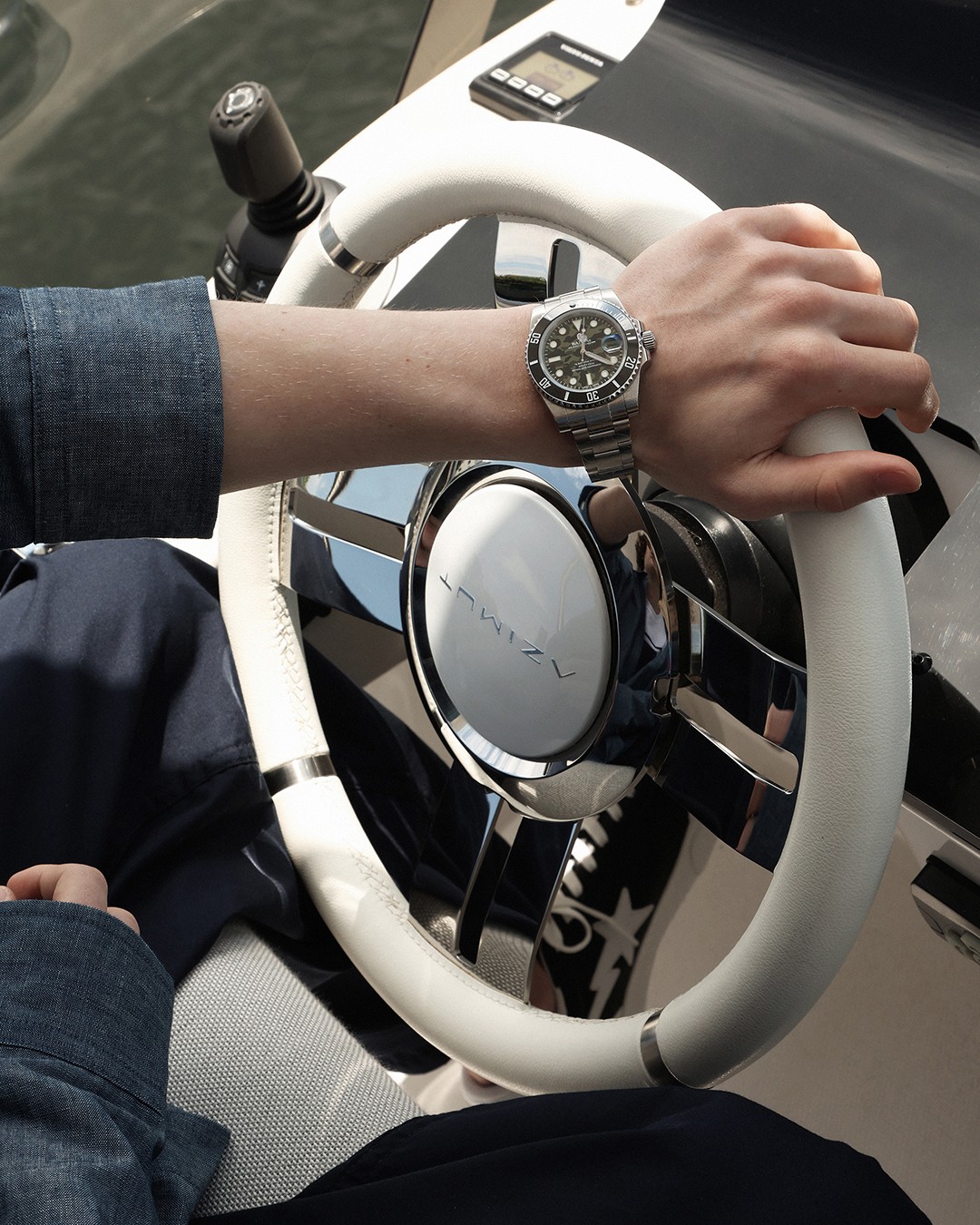 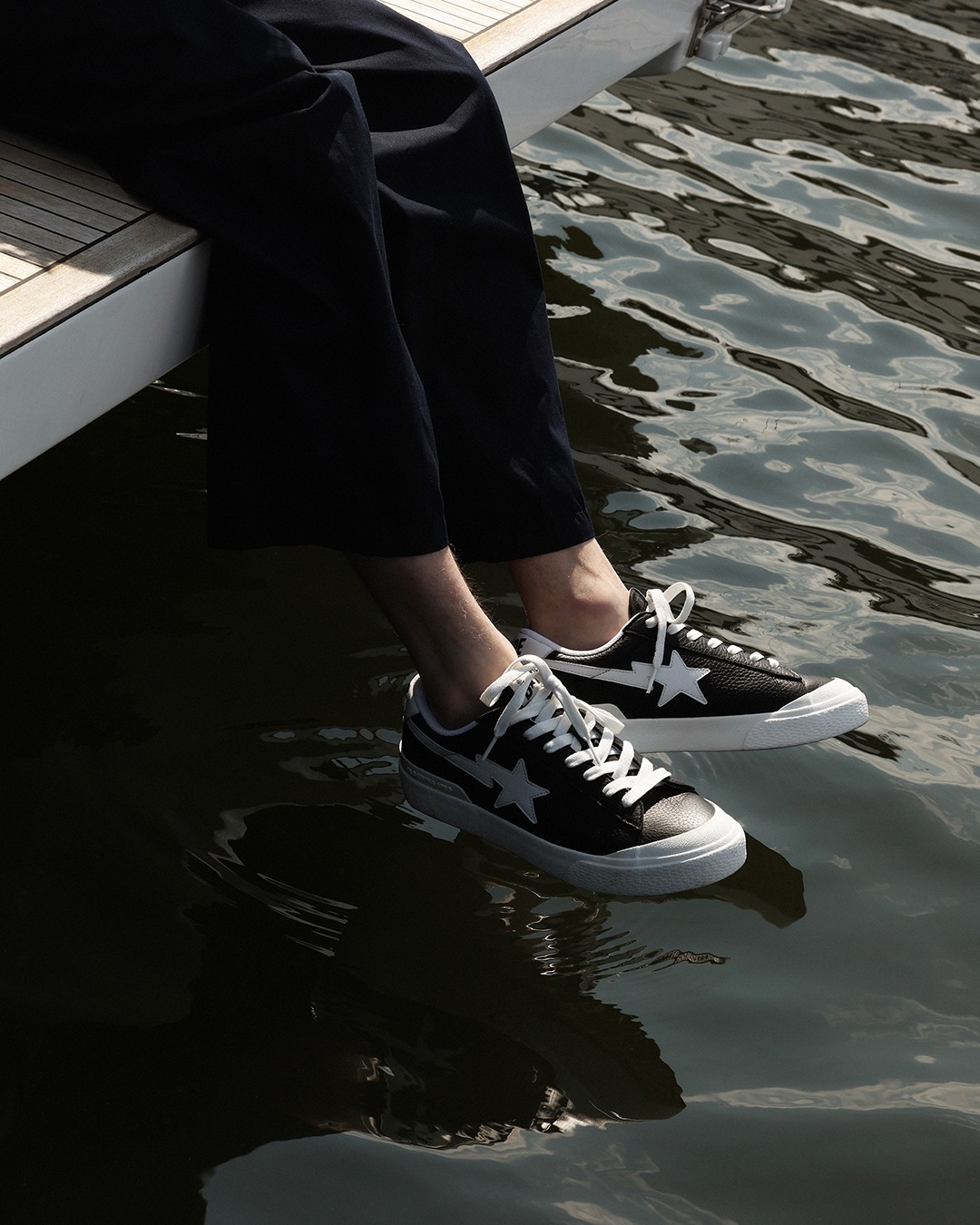 CHANEL plans to open a private boutique for VIP customers