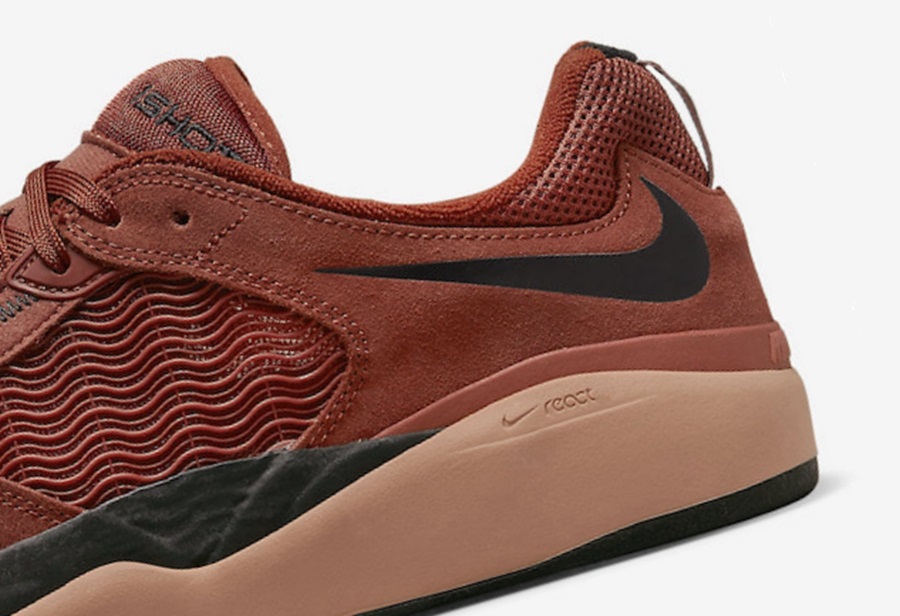 Recently, a new colorway of “Brown Gum” will be released soon and the official image has been revealed. 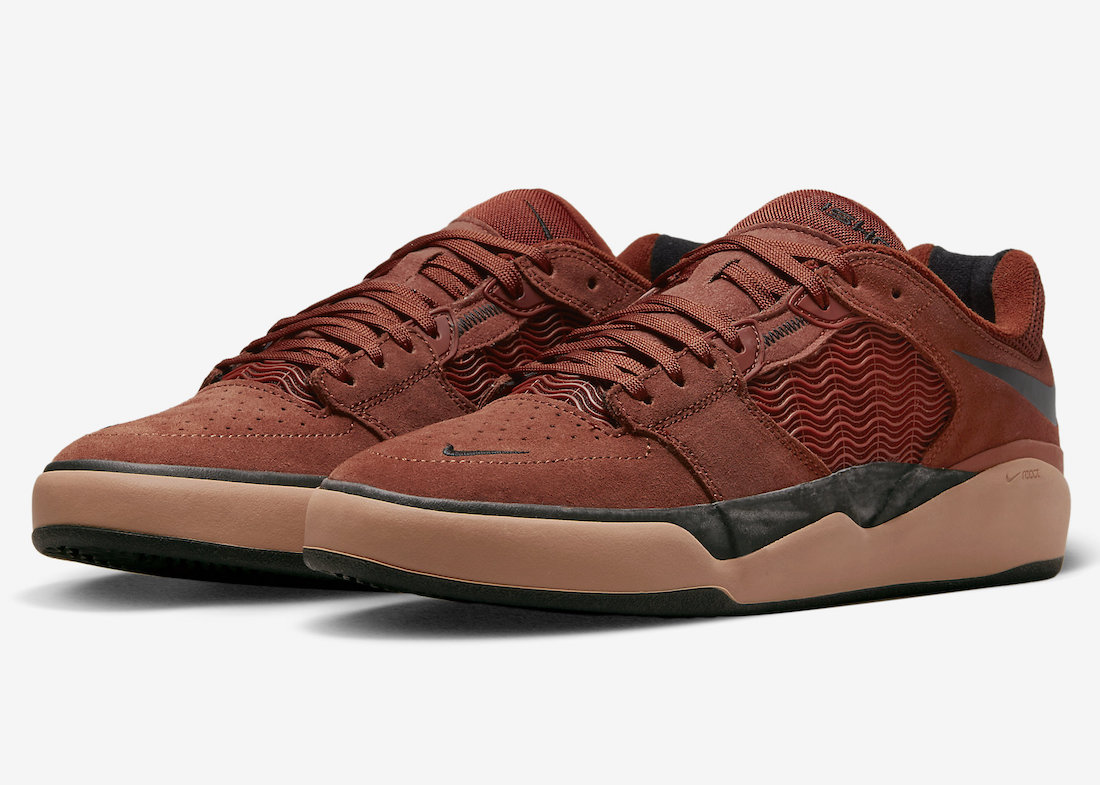 The shoe is made of reddish brown suede upper, the texture is excellent.

A special wave pattern grid is added to the side windows and front of the tongue for a unique visual effect as well as a more comfortable and breathable fit. 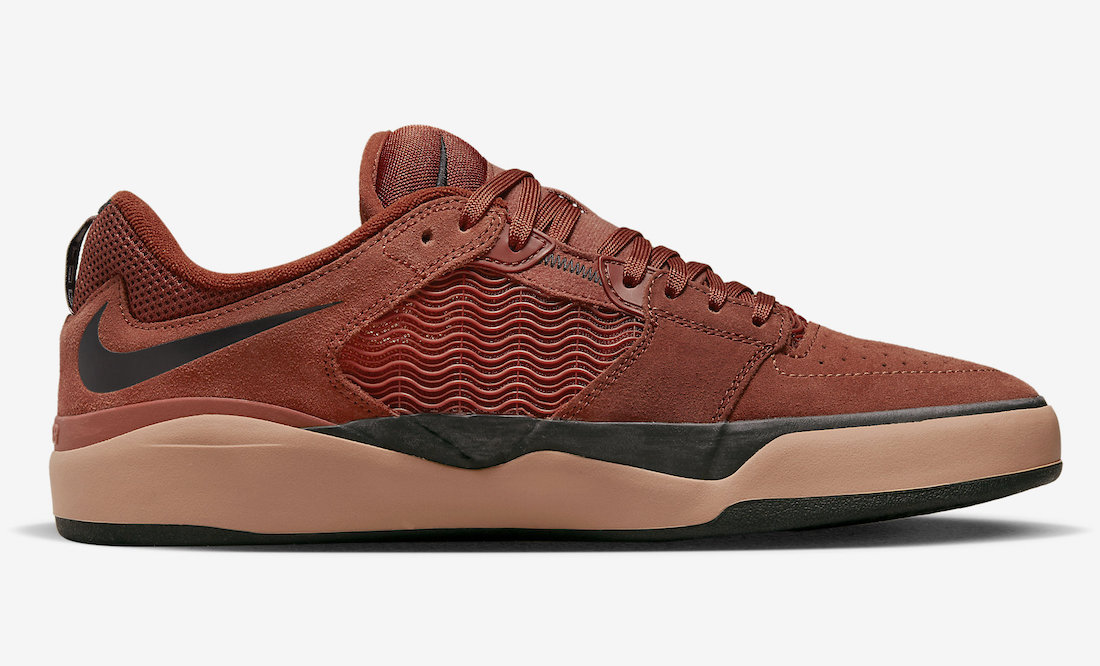 The top of the tongue “ISHOD” embroidery and Swoosh

The Swoosh logo is a slanted line with the “barbs” on the side of the vamp, giving it an irreverent street look. The “ISHOD” and “Nike SB” lettering on the insole and the rear of the shoe to highlight the shoe’s identity. 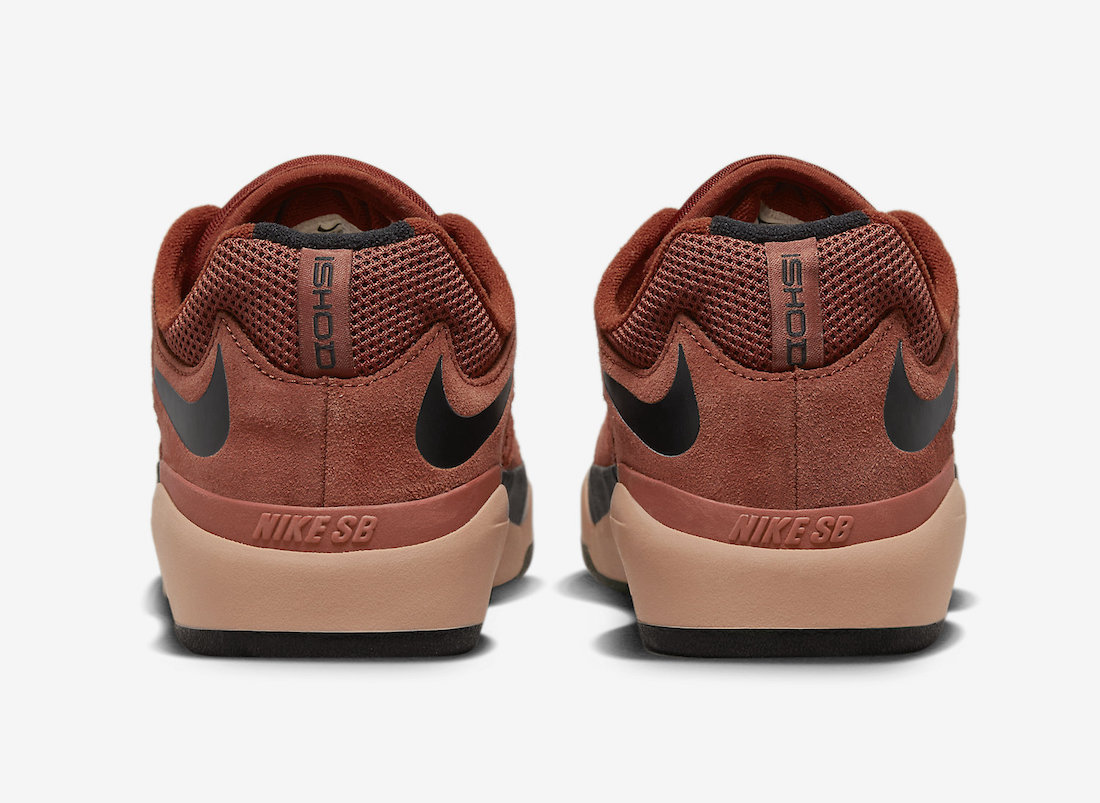 The React midsole is a commendable addition to the shoe, so there is no need to worry about the footing. The new Nike SB Ishod “ is said to be the most popular Nike SB Ishod ”. Brown Gum“ will be officially released in the near future, priced at $100, so if you like it, stay tuned for more coverage!

Recently the stars “signature shoes” pile up exposure! These pairs of all know is the “old shoe head”!