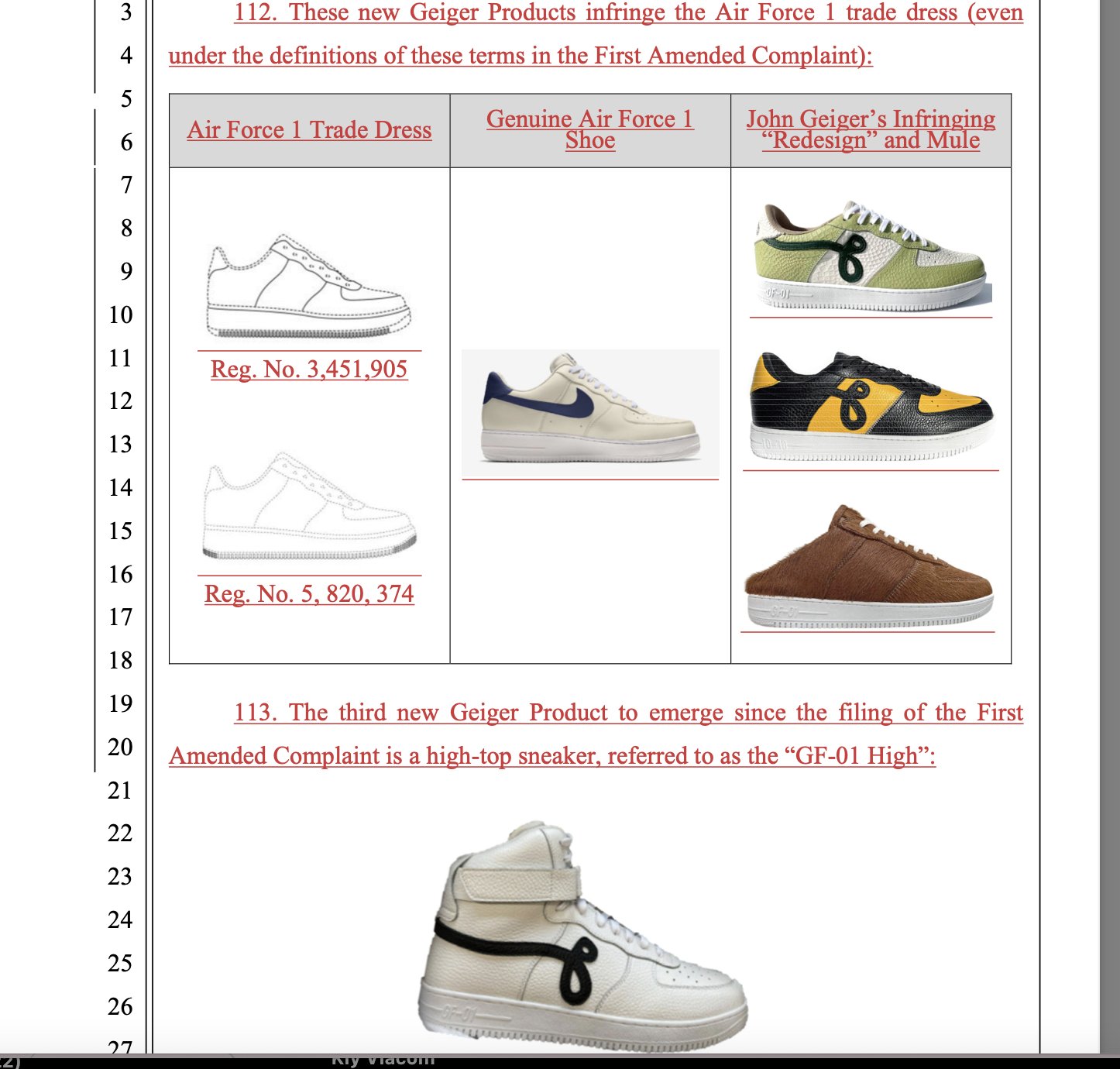 Sneaker designer John Geiger was previously sued by Nike to stop the release of the GF-01 because of its similarity to the Air Force 1.

The Nike team is now in the process of banning the new GF-01, the high top GF-01, the slipper GF-01, and even the NFT, which John Geiger may have released, but in fact everything that has been added has not yet been released, such as the slipper, which is just a sample.

In response, John Geiger said he was going to fight it and mocked Nike for banning him “from both the real world and the virtual world”; he also revealed that Nike had asked him to delete one of his previous tweets, “Kanye and Virgil are the best designers at Nike”. Now that Nike wants to ban John Geiger on all fronts, what do you think of this? 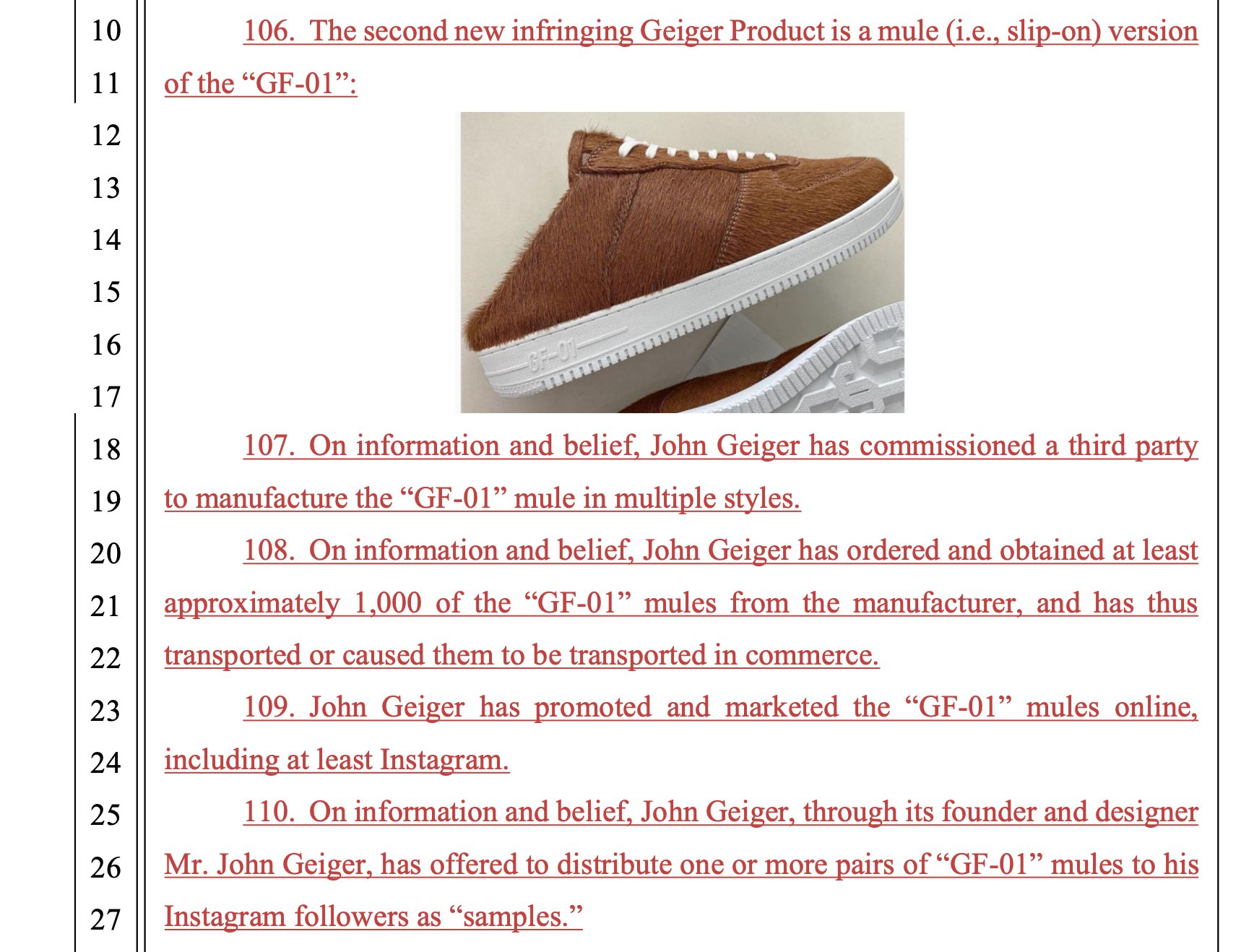