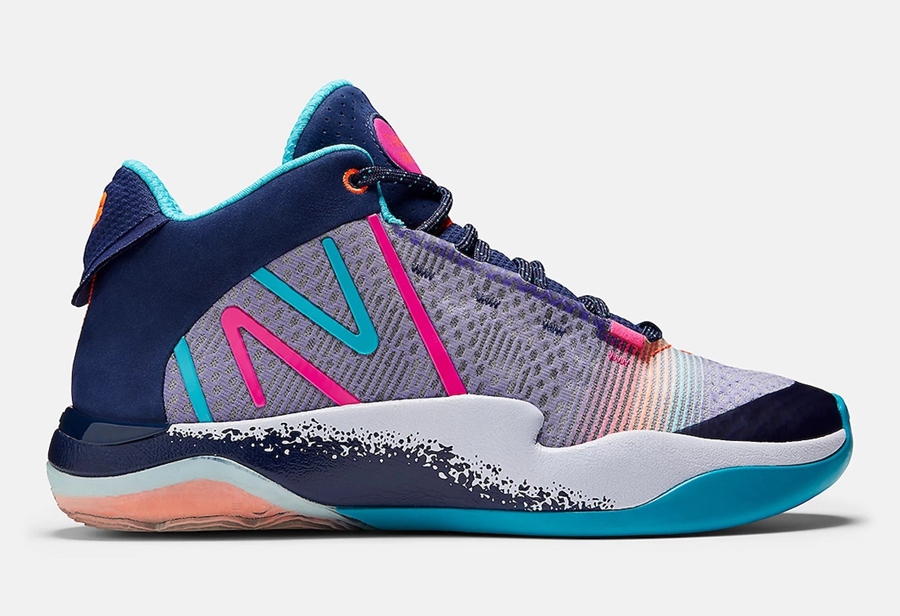 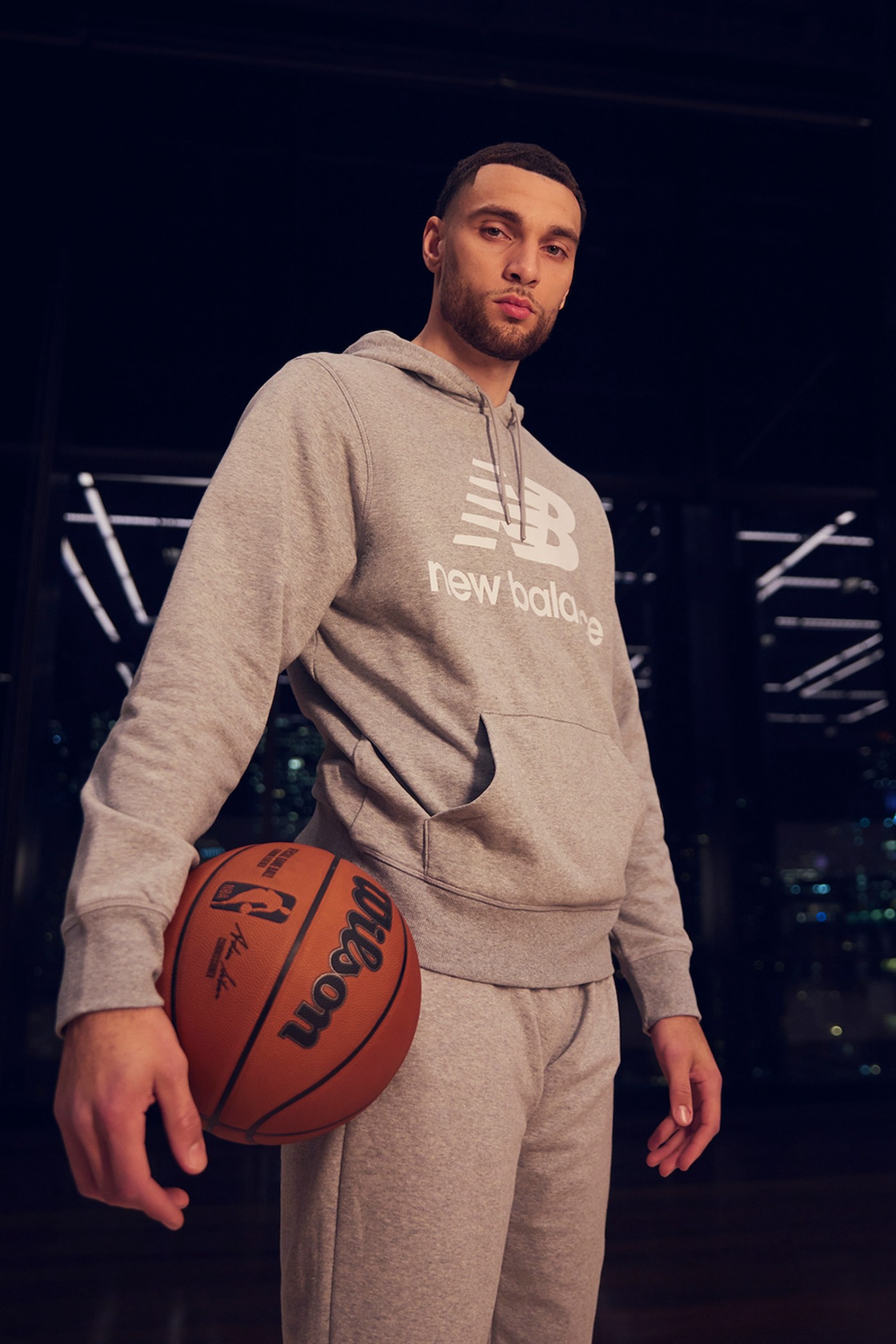 Also eye-catching was the personal PE version of the New Balance Two WXY 2 on his feet. 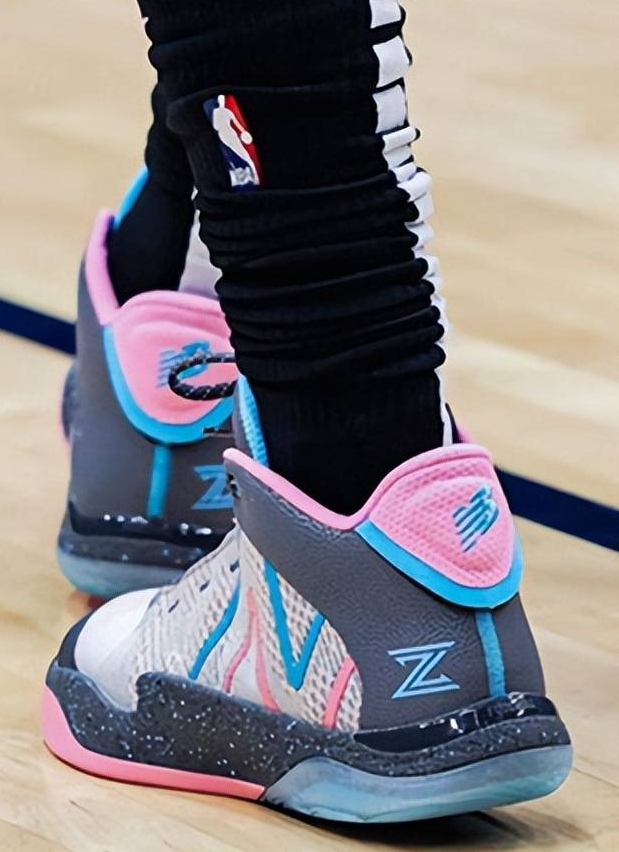 The debut colorway is named after “Cold Summer.

The midsole area is painted in white and blue to mimic the look of the waves, which is visually pleasing. 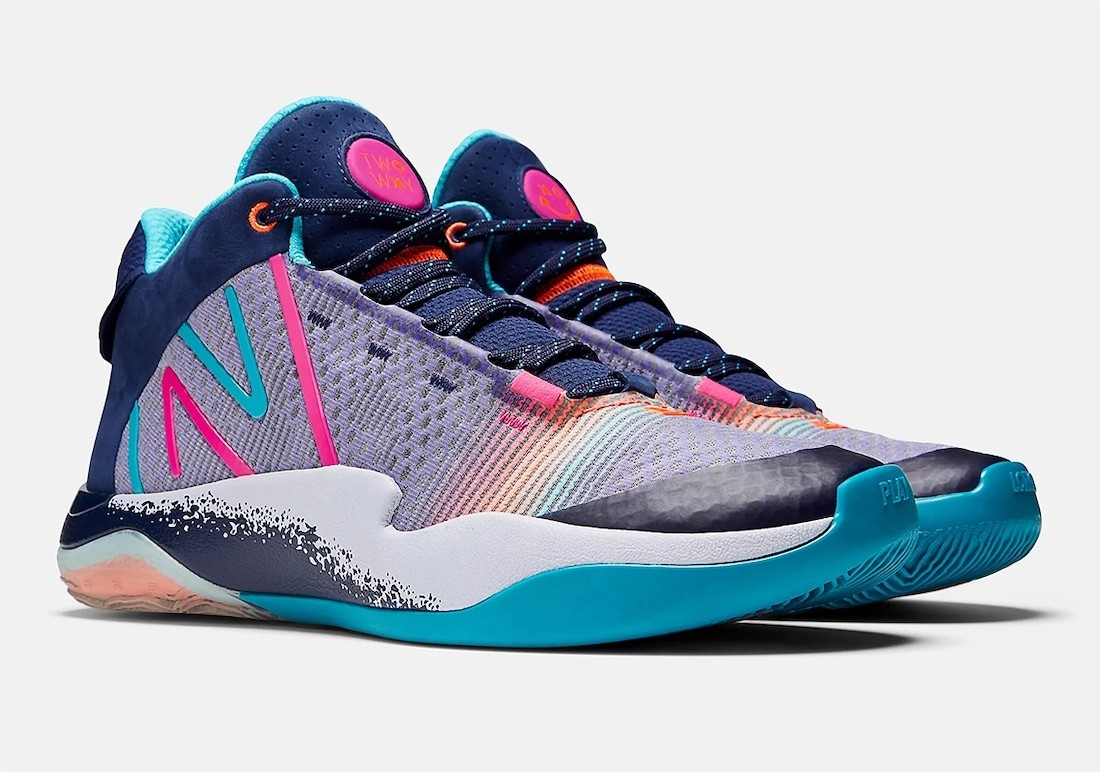 The Fit Weave upper technology is used on the Two WXY 2, making the upper lighter overall. 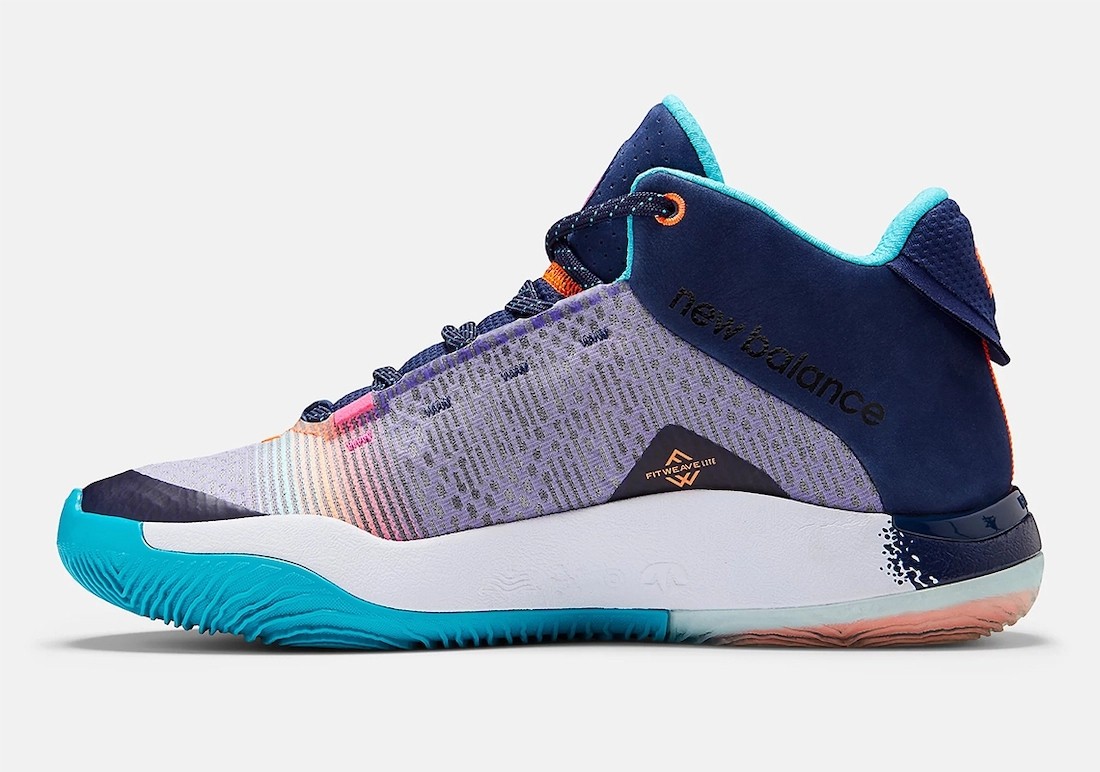 The ghost face pattern on one side of the tongue is very witty and fun, and the back section of the shoe is enlarged with Use FuelCell technology midsole, which converts part of the energy generated in the cushioning into rebound propulsion.

The new New Balance TWO WXY is said to be the most advanced and advanced version of the New Balance WXY. 2 ”Cold Summer“ will be released on May 27th, priced at $130, so if you like it, stay tuned for more coverage!