“Grey Orange 3.0” Yeezy 350 V2 first exposure! Netizen: what is the difference with the first generation?

The Grey Orange is arguably one of the most popular colorways of the Yeezy 350 V2.

The first generation version of the first year has already been priced at a sky-high price, and last year’s return of the Manta version, even though the stock was not small, has now risen to almost ￥2500. A closer comparison reveals that the grey part of this Grey Orange 3.0 is darker than the first.

It looks like the stripe color of the classic grey-orange upper has been reversed, with the lighter grey part being replaced with a darker grey. 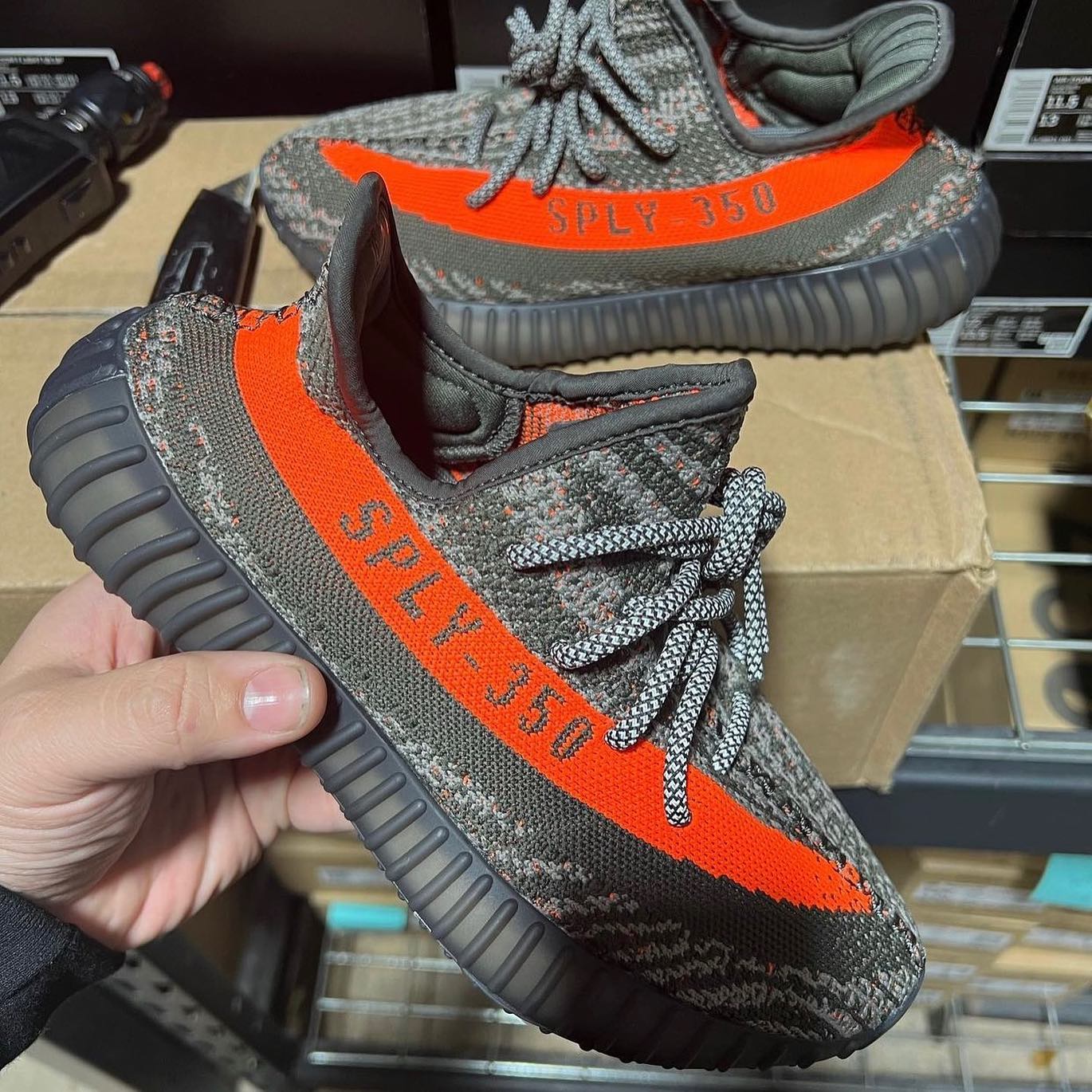 Other details are no different from the previous grey-orange, through the upper 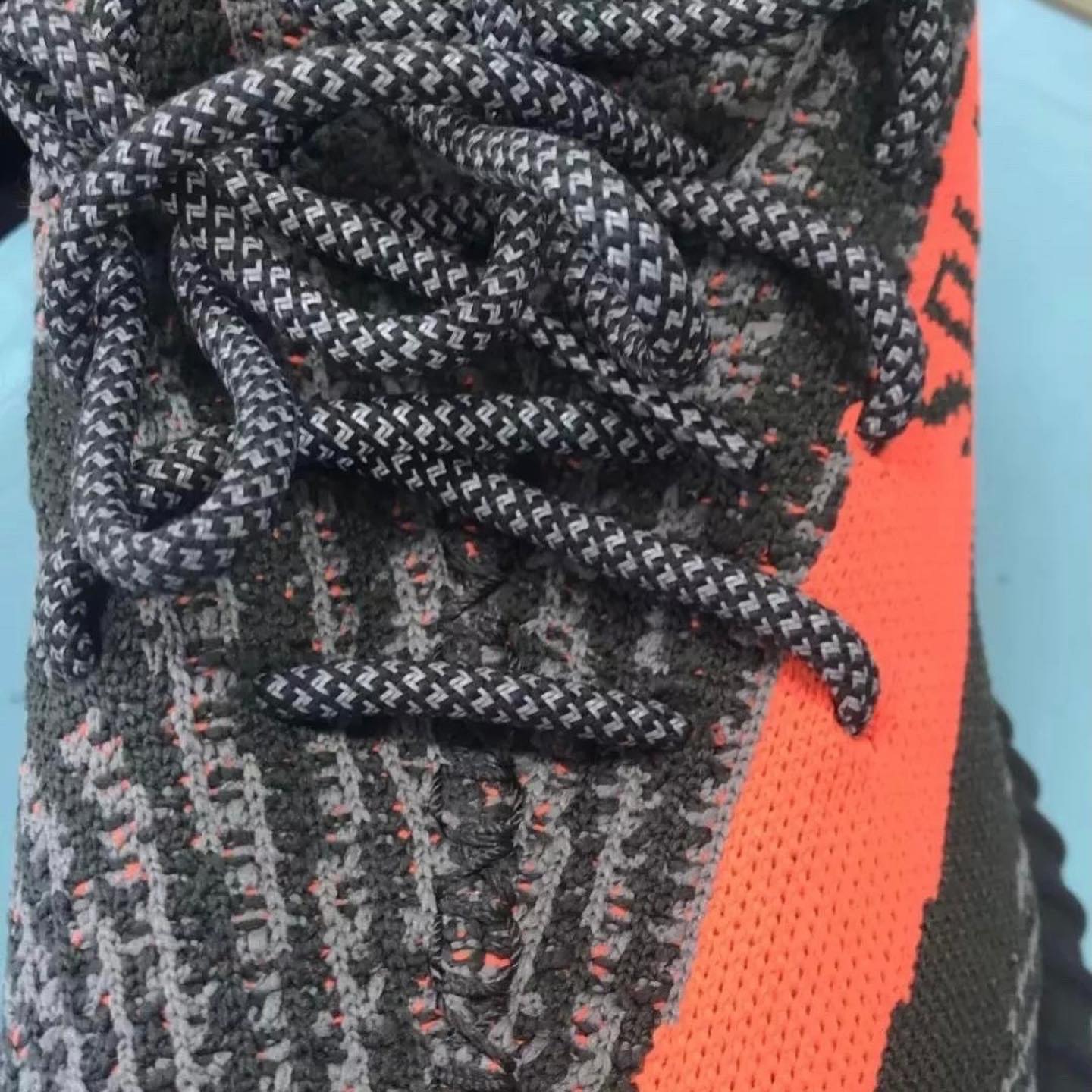 At this time, only renderings and a few physical images of this colorway have been revealed. There is no word yet on the exact color name or release plan.

We will continue to monitor the details and bring you the latest reports as soon as possible.

Waiting for half a year finally came! “Little Reeves” AJ4 will be on sale tomorrow!

The successor to the popular Trainer? LV’s new “bread shoes” are revealed!