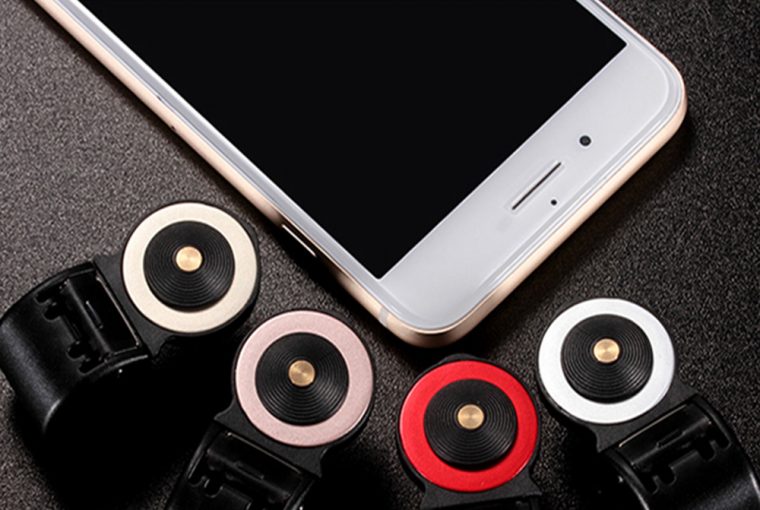 Do you wish to fully enjoy gaming on your phone without the restriction of your phone’s model or touchscreen features? If so, look no further than this smartphone gaming joystick from Mobilejoystick.net, which features dual suction cups, that is designed to be used with different smartphone models! This Mobile joystick is perfectly compatible with iPhone, iPod Touch, Android and even PC tablets. Lo and behold! The best feature of Mobilejoystick.net’s joystick is its smart design that allows easy control while being sturdy and compact-sized without taking up too much space of your phone or screen. Be it action, shooting or racing games, this mobile joystick can provide marvellous in-game control to really step up your gaming experience! 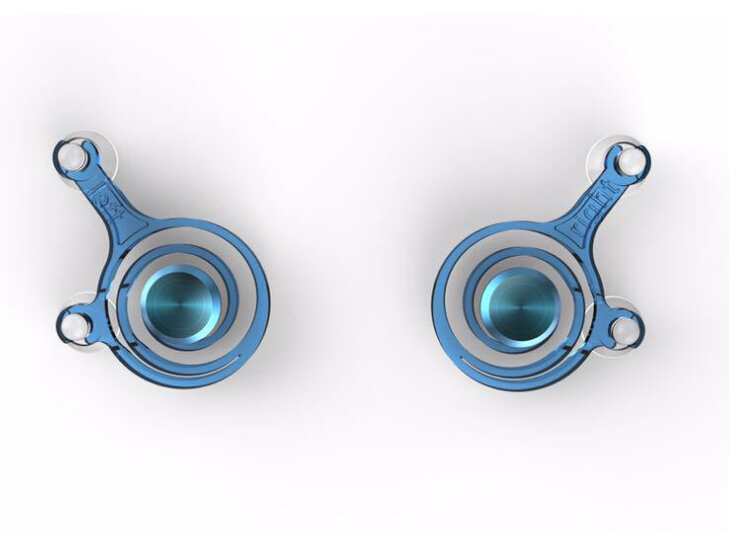 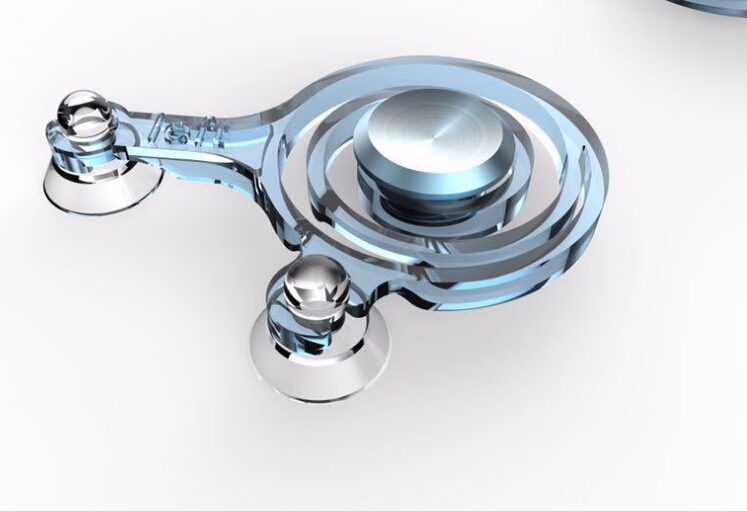 The following are 2 different models of mobile joysticks, as well as their evolution, comparison, shopping guide, as well as reviews.

(which are sometimes referred as generations). 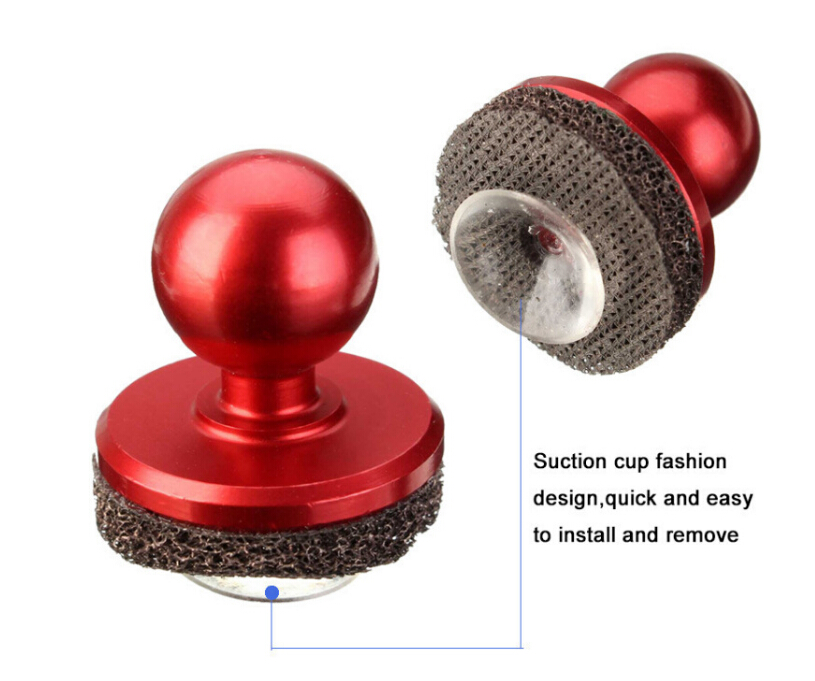 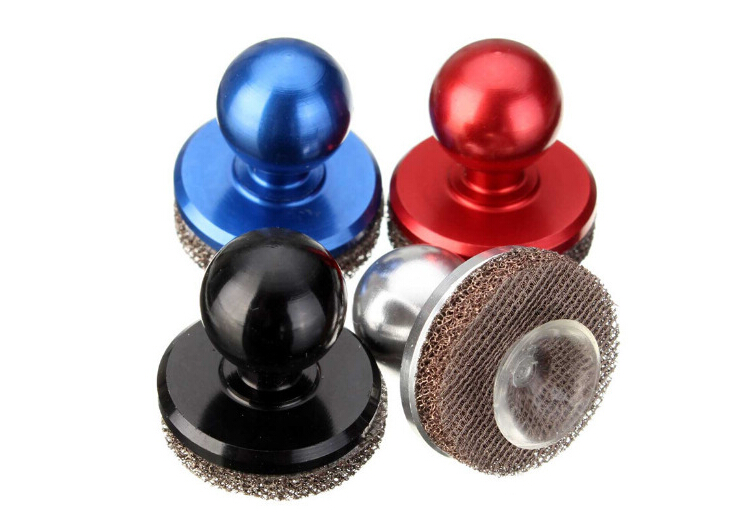 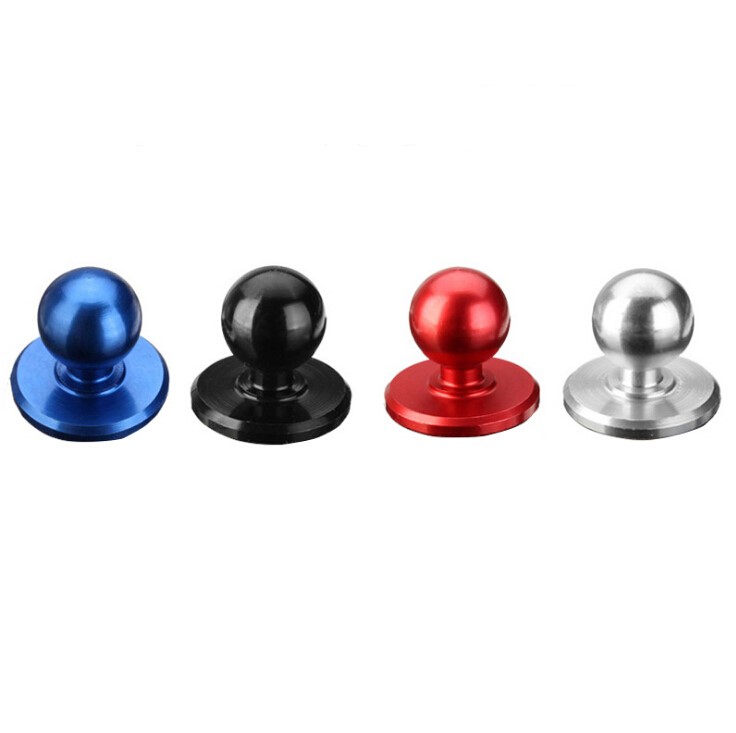 Special features: Suitable for screen larger than 4’’. The rather tall design of the joystick may cause slight discomfort during gaming. Users cannot exert too much pressure on the joystick during gaming; instead, users can only delicately maneuver the stick while keeping the bottom suction cup in place.

, which allows higher flexibility for gamers during gaming. The main difference between this Second Gen and the First Gen mobile joystick is the former now allows a sliding function! It is suitable for all touchscreen phones, where gaming satisfaction increases with the size of the screen. The Second Gen design has reversed all the shortcomings of the First Gen joystick, including heated stick, instability on screen, poor compatibility and difficulty to maneuver. 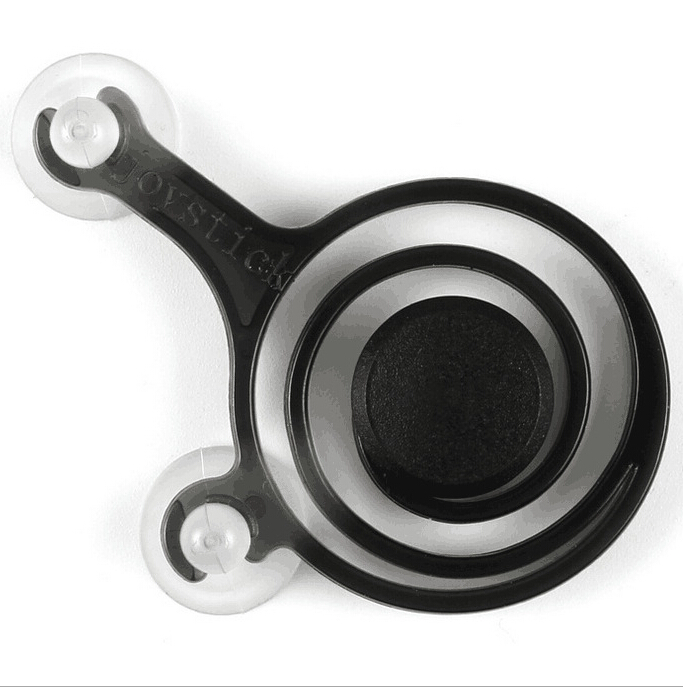 Special features: The Second Gen mobile joystick has high controllability, compatibility and anti-slip property. Shortcomings: its black body may partially hide the screen during gaming resulting in visual interference; its small suction cups may be occasionally unstable, which requires users to refix its position on screen by gently pressing the suction cups to release air trapped within; due to the design of the joystick, gamers will be forced to adjust certain gaming settings (for example, in King of Glory, gamers will have to reset the setting to prompt equipment bar on the left side of the game).

Through continuous improvement of the previous two Generations, many different versions of mobile joystick are now available in market: 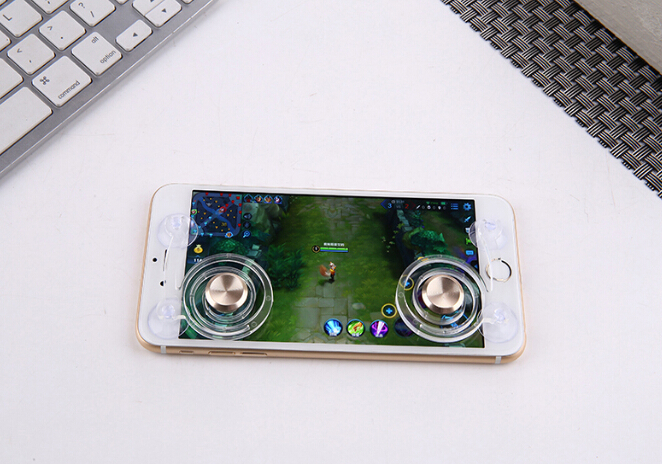 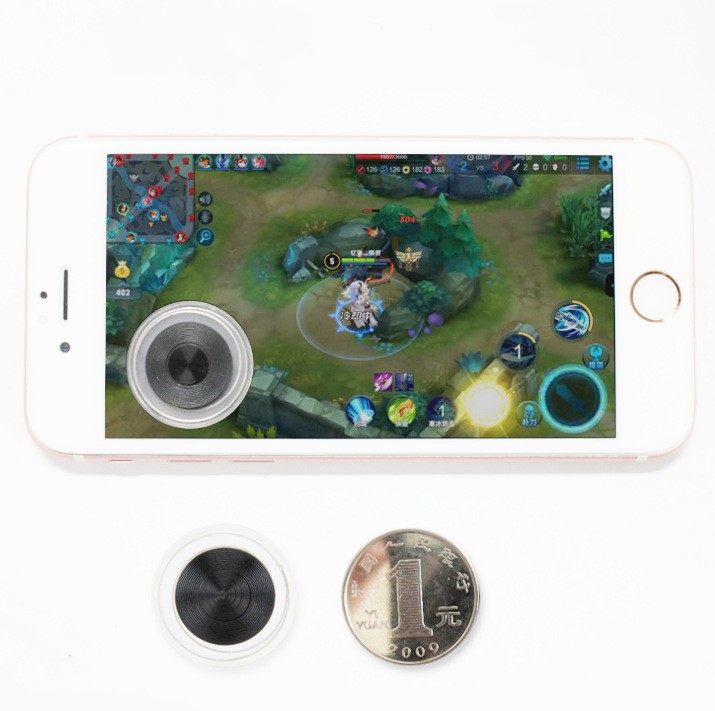 , stronger suction cup affording better stability, no screen blocking during gaming, no more hindering of in-game “equipment bar” prompting, as well as being smaller and allowing even higher flexibility. With a small circular design of a mere 2.5 cm in diameter and 0.5 cm in thickness, on top of its soft elasticity, the Third Gen mobile joystick is fitting for more than 90% of touchscreen-based games in the market today. 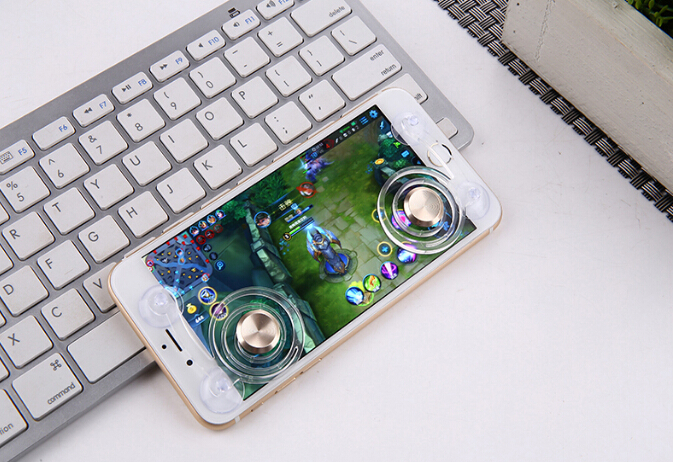 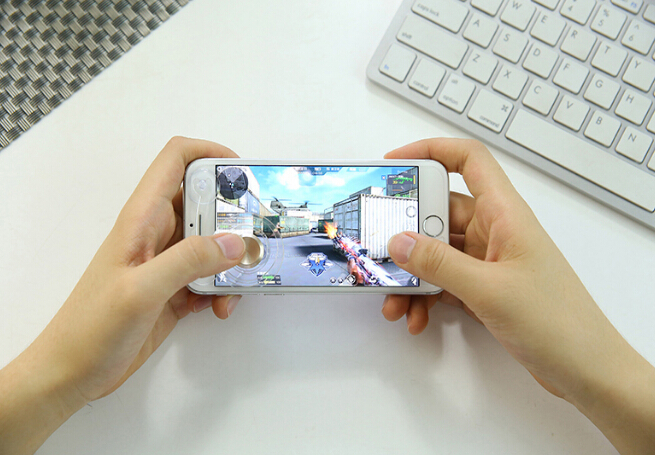 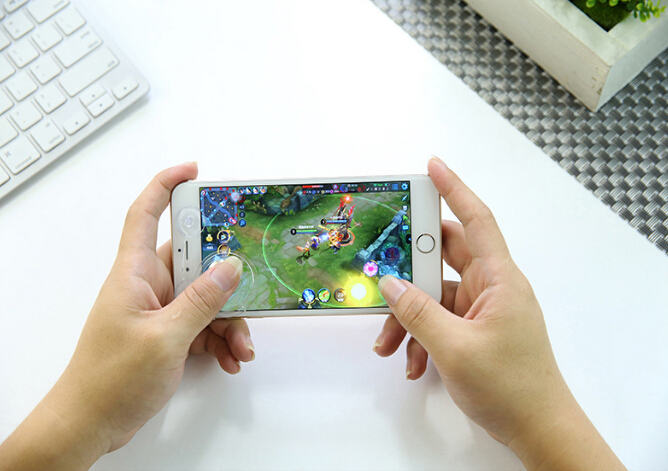 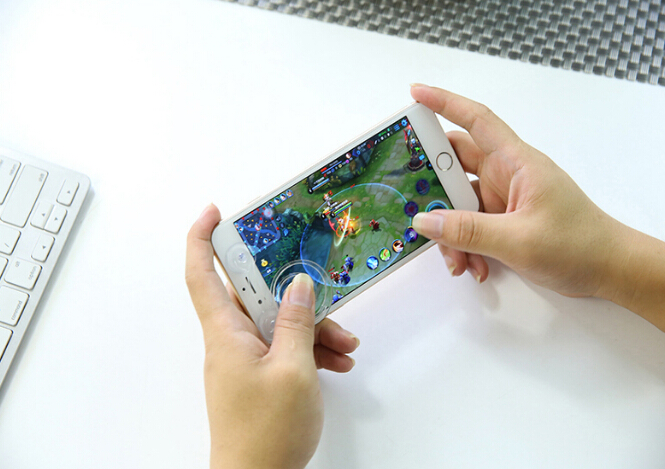 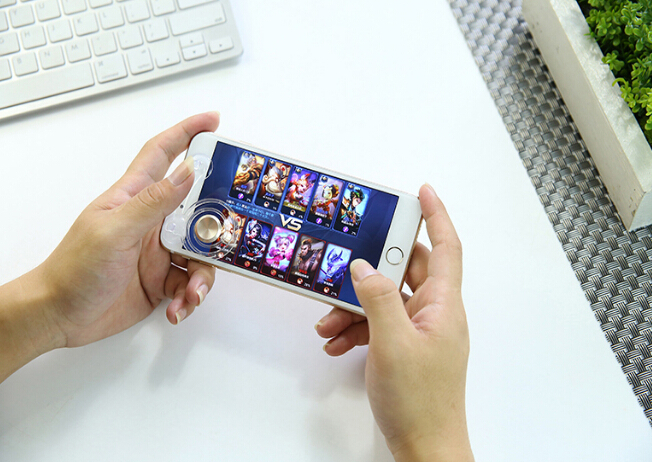 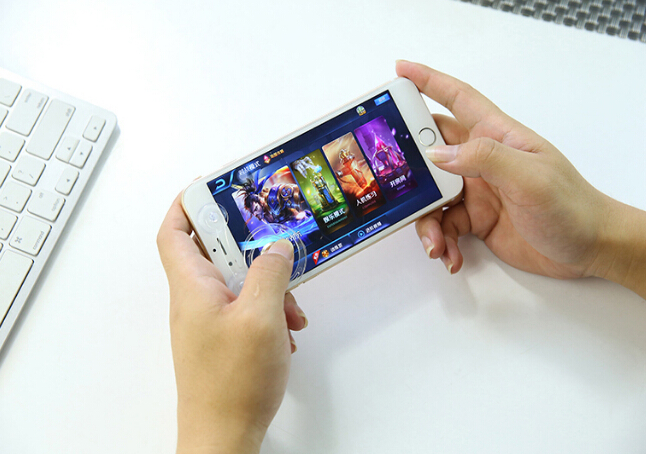 how do we find wholesalers of mobile joysticks on Aliexpress and Taobao?

If you are interested in ordering more than 100 units for cheap mobile joysticks, you may proceed to directly contact Mobilejoystick.net to enquire about wholesale mobile joysticks price (please note that the price listed on their website is the retail price). As they are the first manufacturer to produce mobile joysticks, many sellers from Aliexpress and Taobao purchase from them.

On the other hand, for smaller order amount, you can look for wholesalers on Aliexpress by searching “mobile joystick” on said website. You can also search for “游戏手柄吸盘” on Taobao, and you will likely find more wholesalers offering the products in cheaper prices.

How to Find Daniel Wellington Watches Wholesale from TAOBAO? 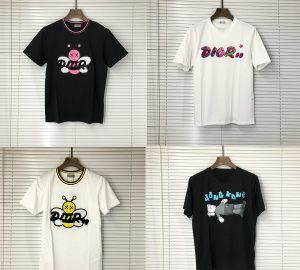 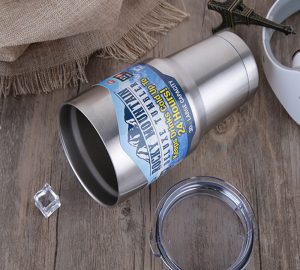 How to Find Yeti Rambler Tumbler Cups at Cheap Wholesale Price on Aliexpress and Taobao. 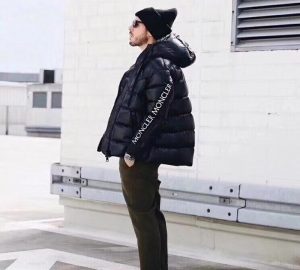