Buzz Lightyear shouted at you to buy! Summer super hot Uniqlo new joint name the day after tomorrow on sale!

As the summer progresses, Uniqlo UT, a favorite among gamers for its exciting co-branded themes, has been on the move lately.

The newly popular comic book “Spy × Over the House” co-branded just revealed last week is not yet officially available for sale.

There’s another new co-branded UT set coming! This time with none other than the famous Pixar Studios! 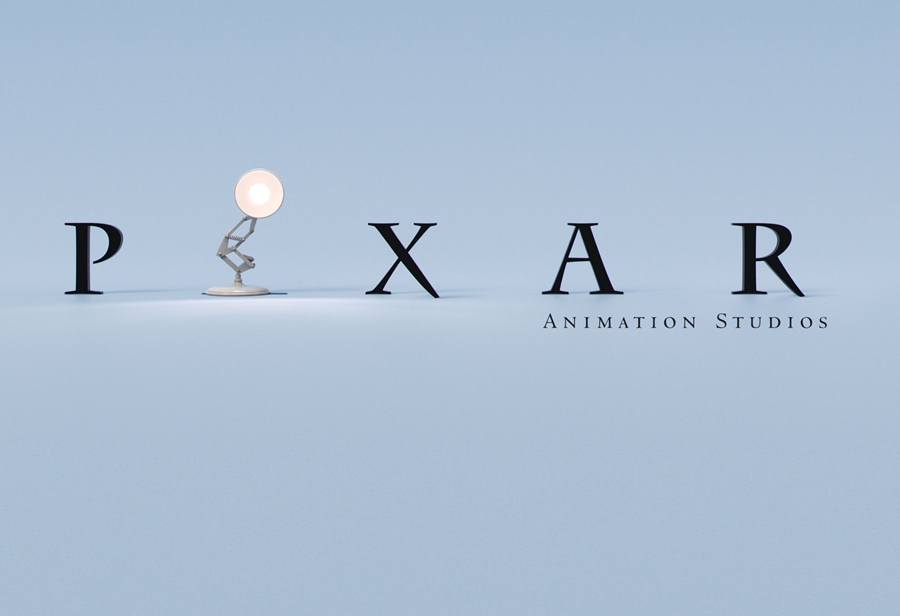 Unlike the 3D style of animated movies, the graphics on UT are rendered in a hand-drawn style for a witty and interesting look. 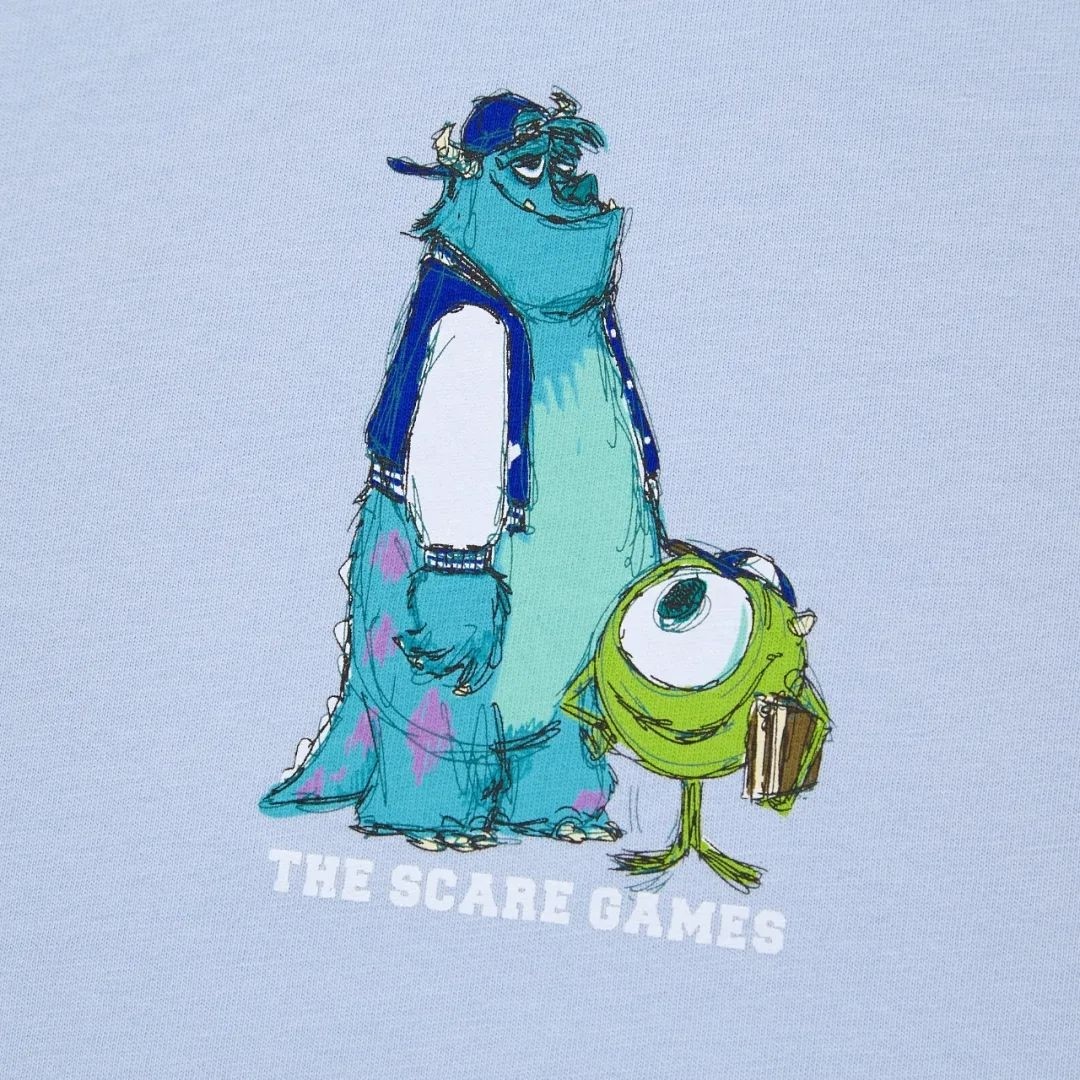 For Pixar’s hardcore fans, it might be hard to choose! The good news is that with past UT pricing, you won’t have to stress even if you get the whole set. 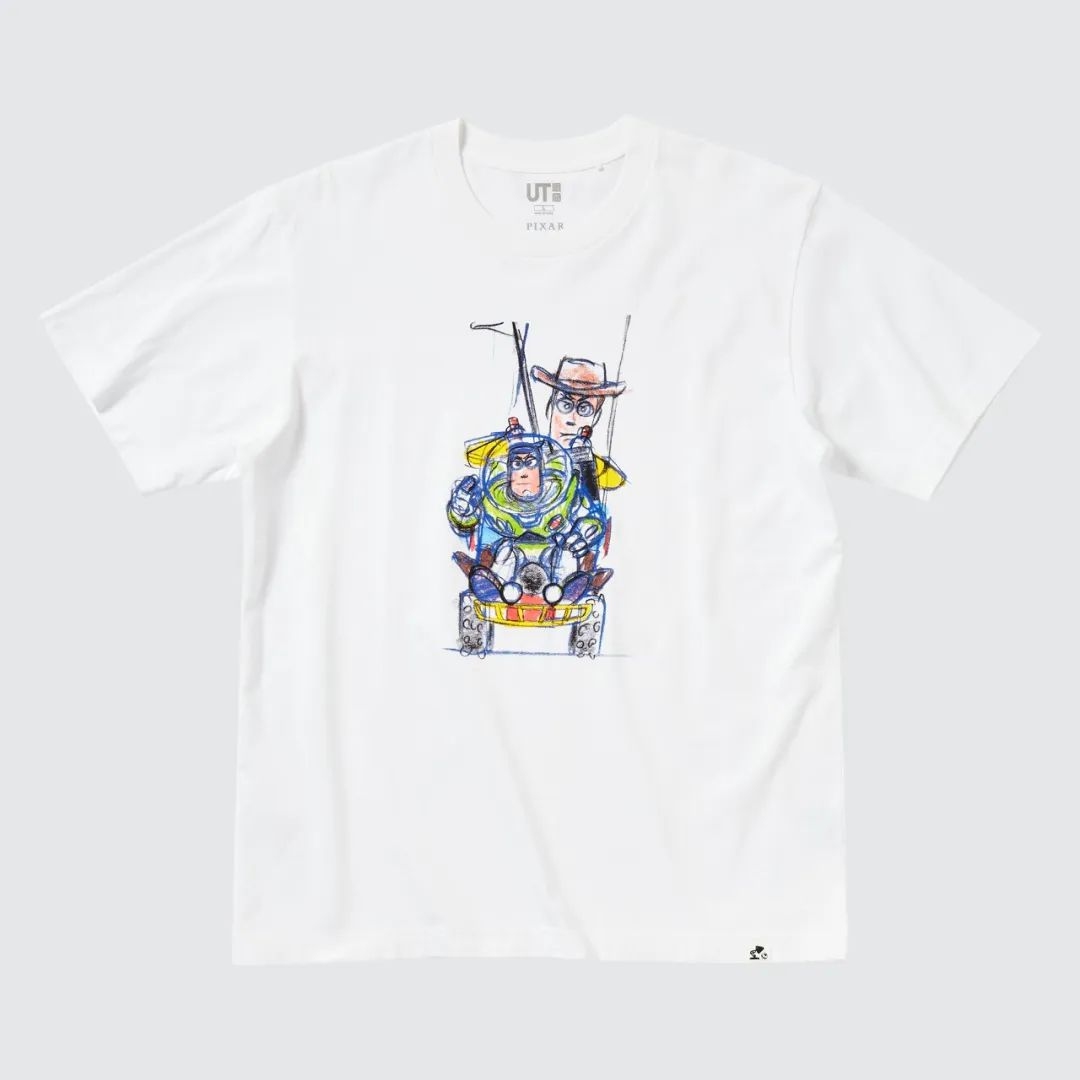 It is reported that the new Uniqlo x Pixar Collection UT will be officially released on May 27th, so if you like it, stay tuned! 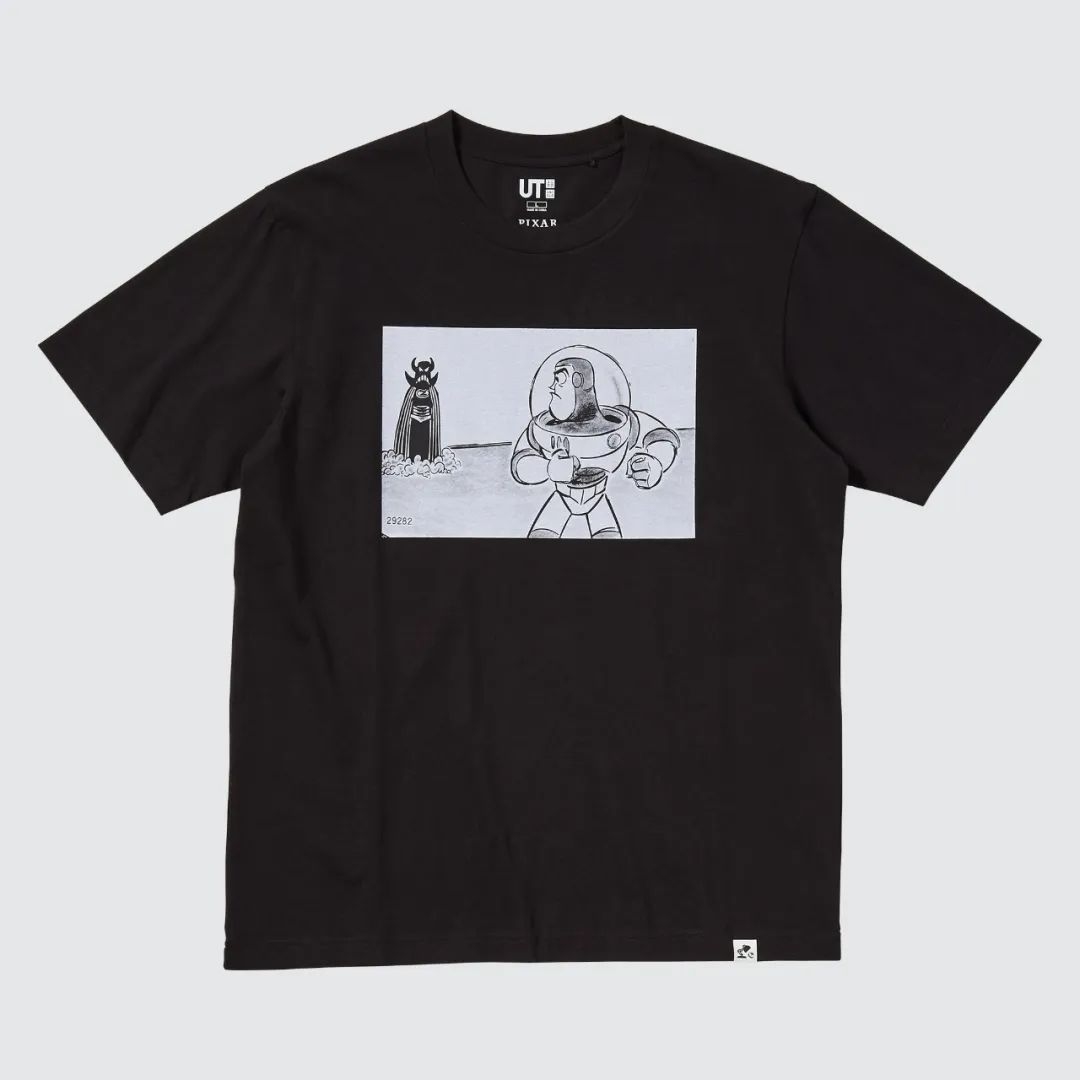