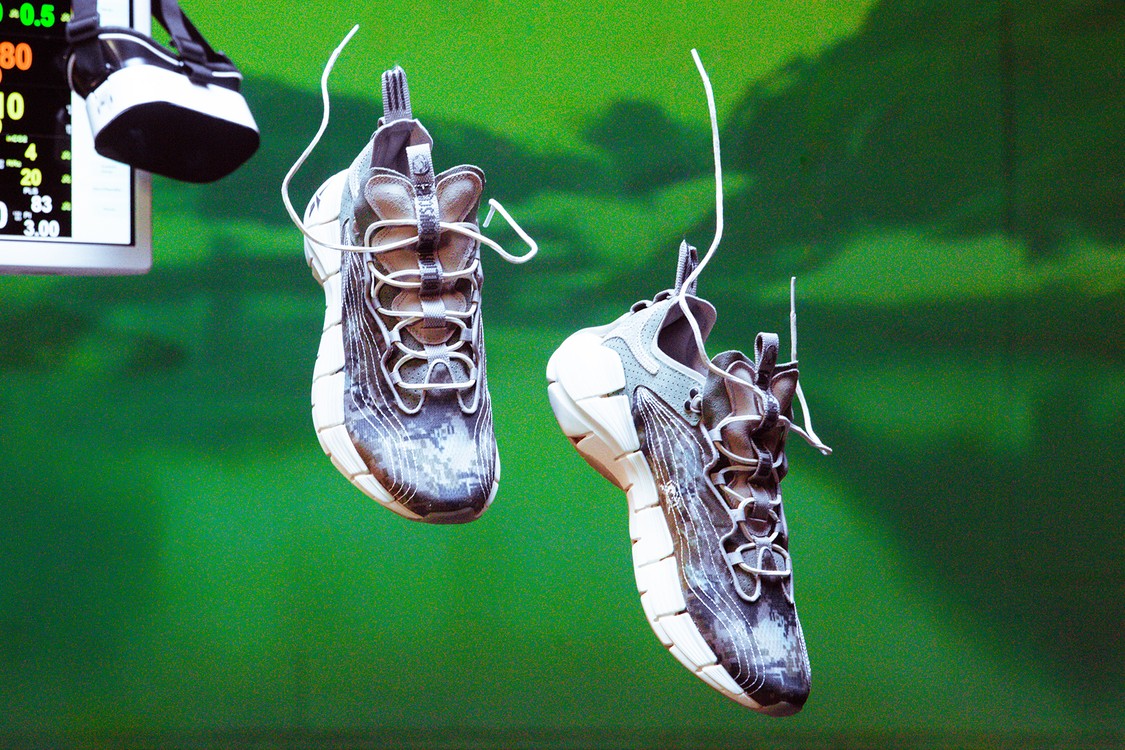 Reebok once again partners with Billionaire Boys Club to create the Zig Kinetica II “Digi-Camo” sneaker in a colorway inspired by field tactics and outdoor gear, featuring the BBC “Digi-Camo” classic retro camouflage pattern on the upper. The upper features the classic retro camouflage pattern of the BBC “Digi-Camo” combined with Zig Kinetica’s futuristic structural midsole technology for a powerful visual effect. In addition, the quick lace-up and nylon laces enhance the ease of donning and doffing, as well as the wrapping of the shoe; the heel and tongue are made of more wearable and practical nylon pull tabs, and the upper is made of nylon mesh lining and wearable mesh outer layer for breathability and wear resistance. The BBC pixel logo on the inside of the shoe adds some interest to the overall look, while the golden phrase that truly represents the BB C philosophy is hidden on the inside of the heel strap: “Abundance is in the heart, not in the pocket”. The shoe will be officially released on May 27th on Reebok’s official channel.

¥6900 “Adi co-branded” the most quickly on the feet! The first one in the entertainment industry again!