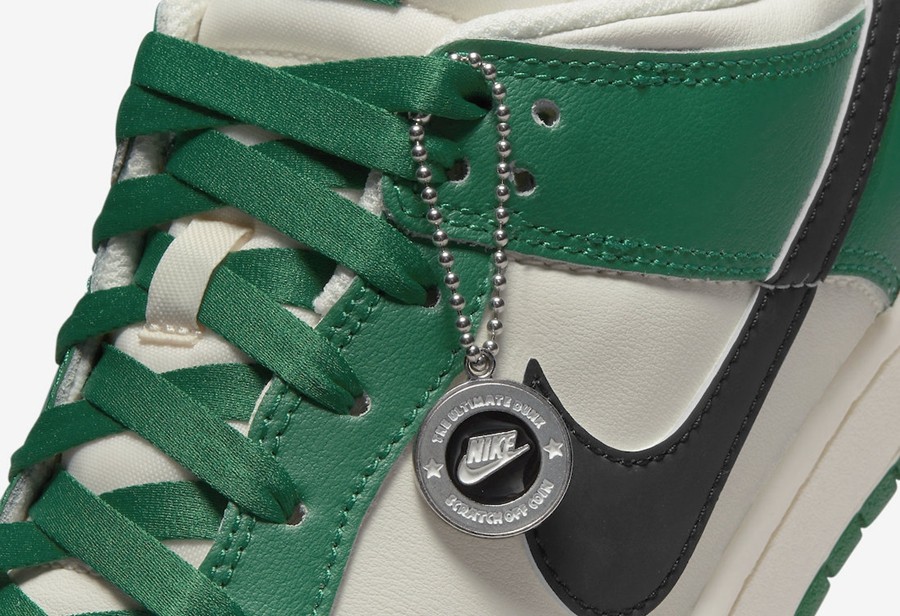 The Dunk SB in Heineken beer colorway is a dream shoe for many sneakerheads. 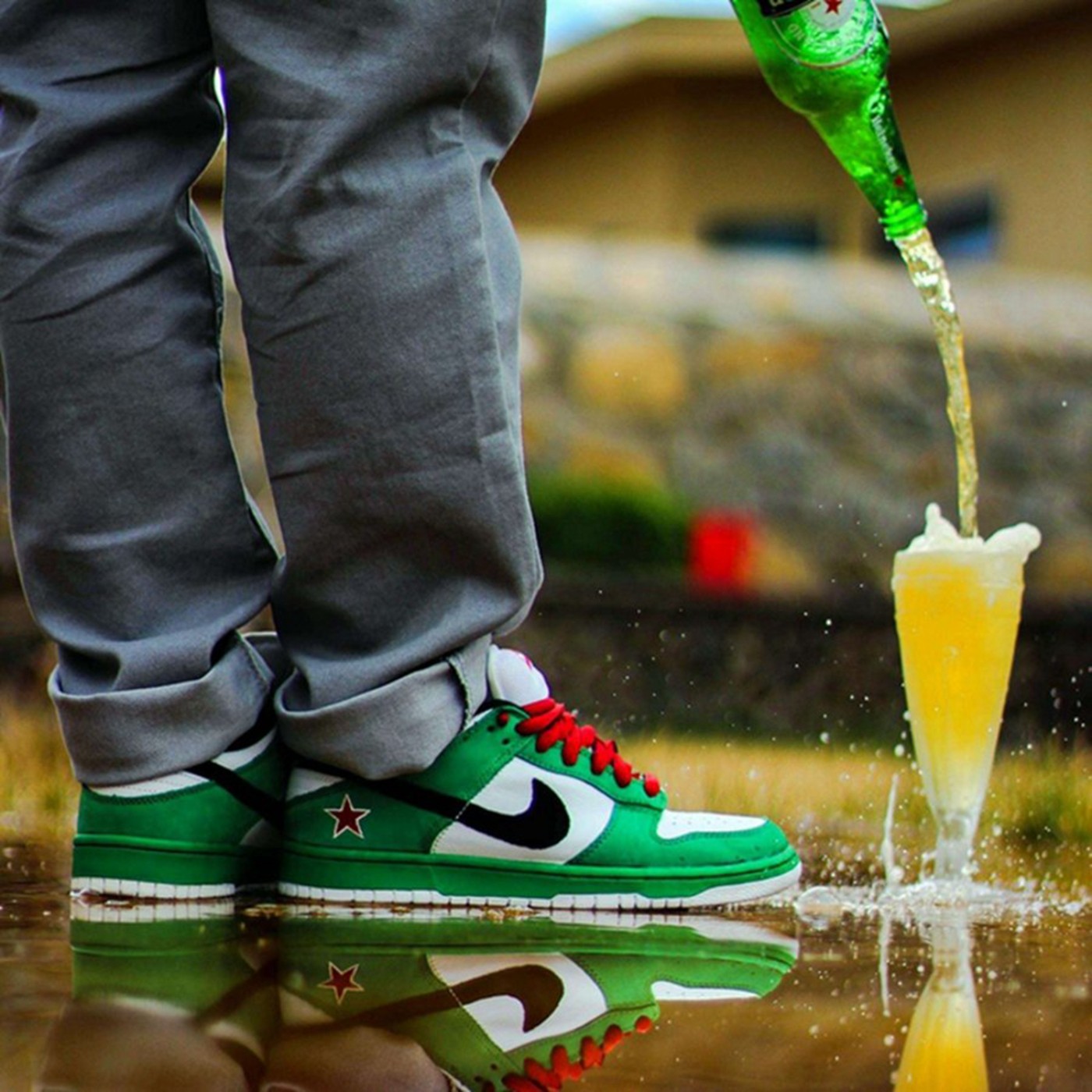 Recently, a cool new pair of Dunk Low in Heineken beer colorway has been revealed.

The official images of the new Dunk Low in a cool Heineken beer colorway have been revealed! The shoe is finished in a slightly yellowish white tone, with the frame complemented by

Just add a red star to the heel and the resemblance will be ninety percent. 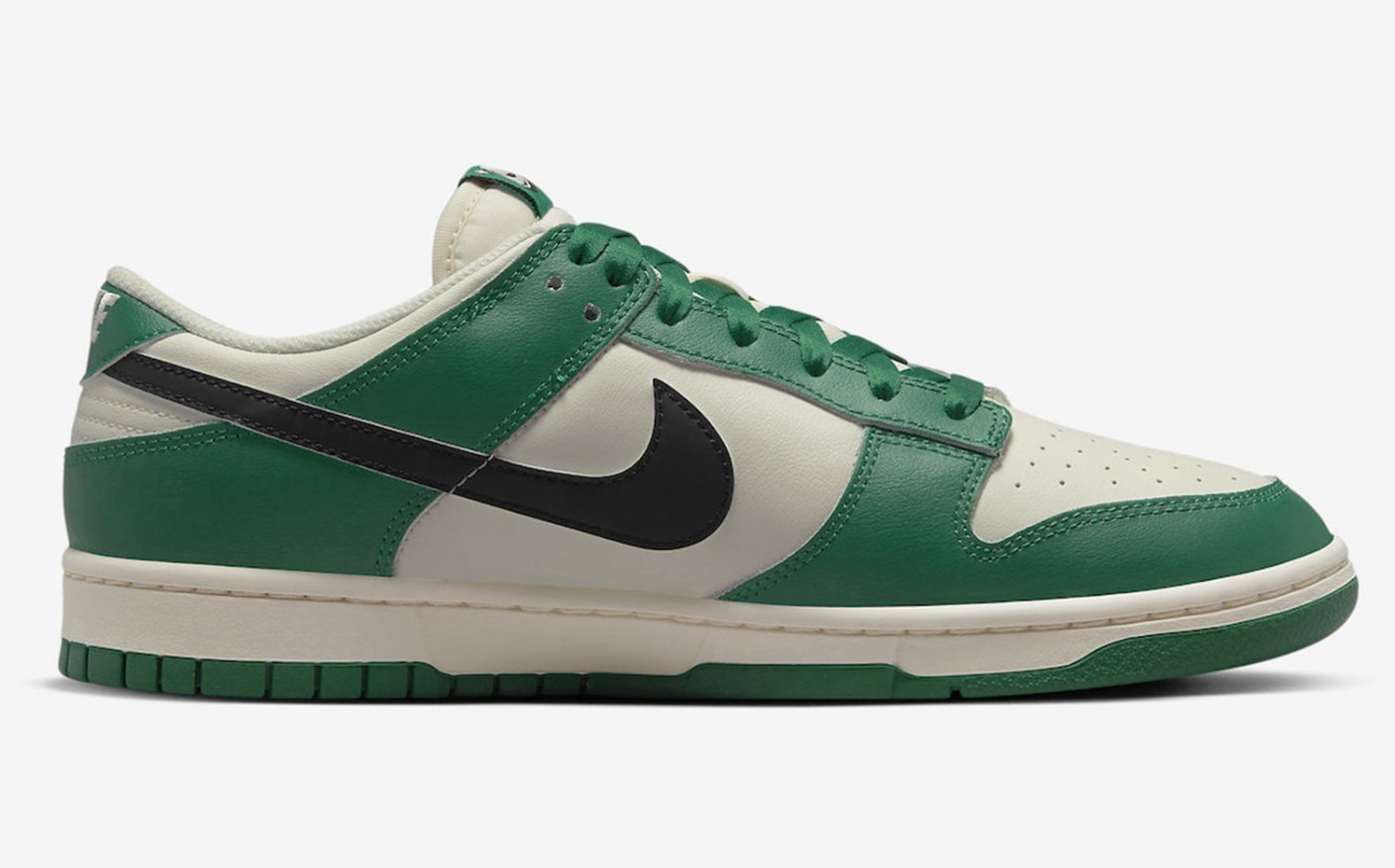 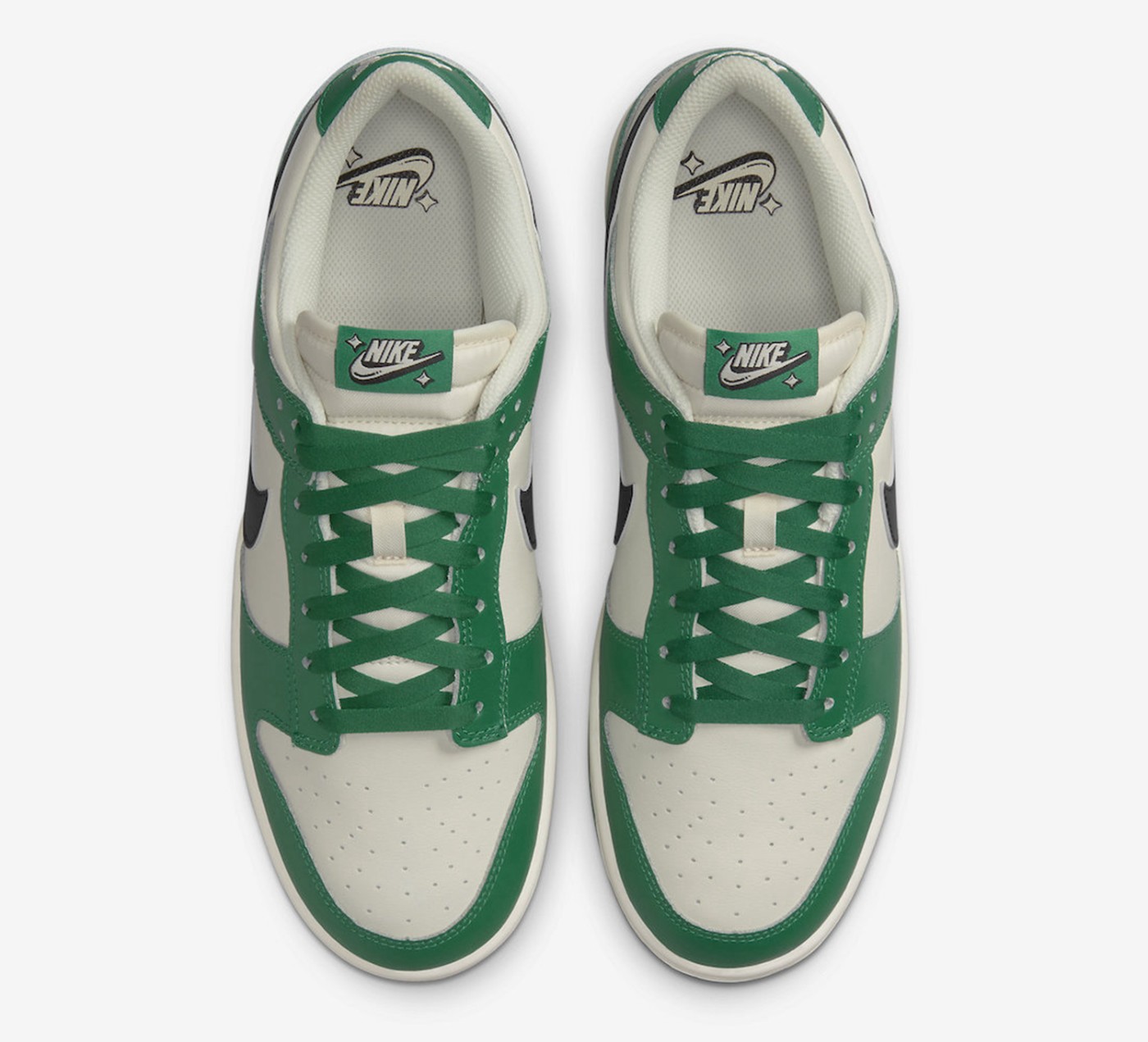