A tribute to the classic shape of “Answer”! The new Reebok Answer IV official pictures revealed!

During the 2001 Finals, Iverson wore a Philadelphia Eagles backup jersey in the player tunnel. The jersey is also like his superb performance in the Finals that year, making countless fans nostalgic.

Recently, a pair of Reebok tributes to Iverson’s Eagles jersey have been released. Answer IV “ The Tunnel” has been released in official images. 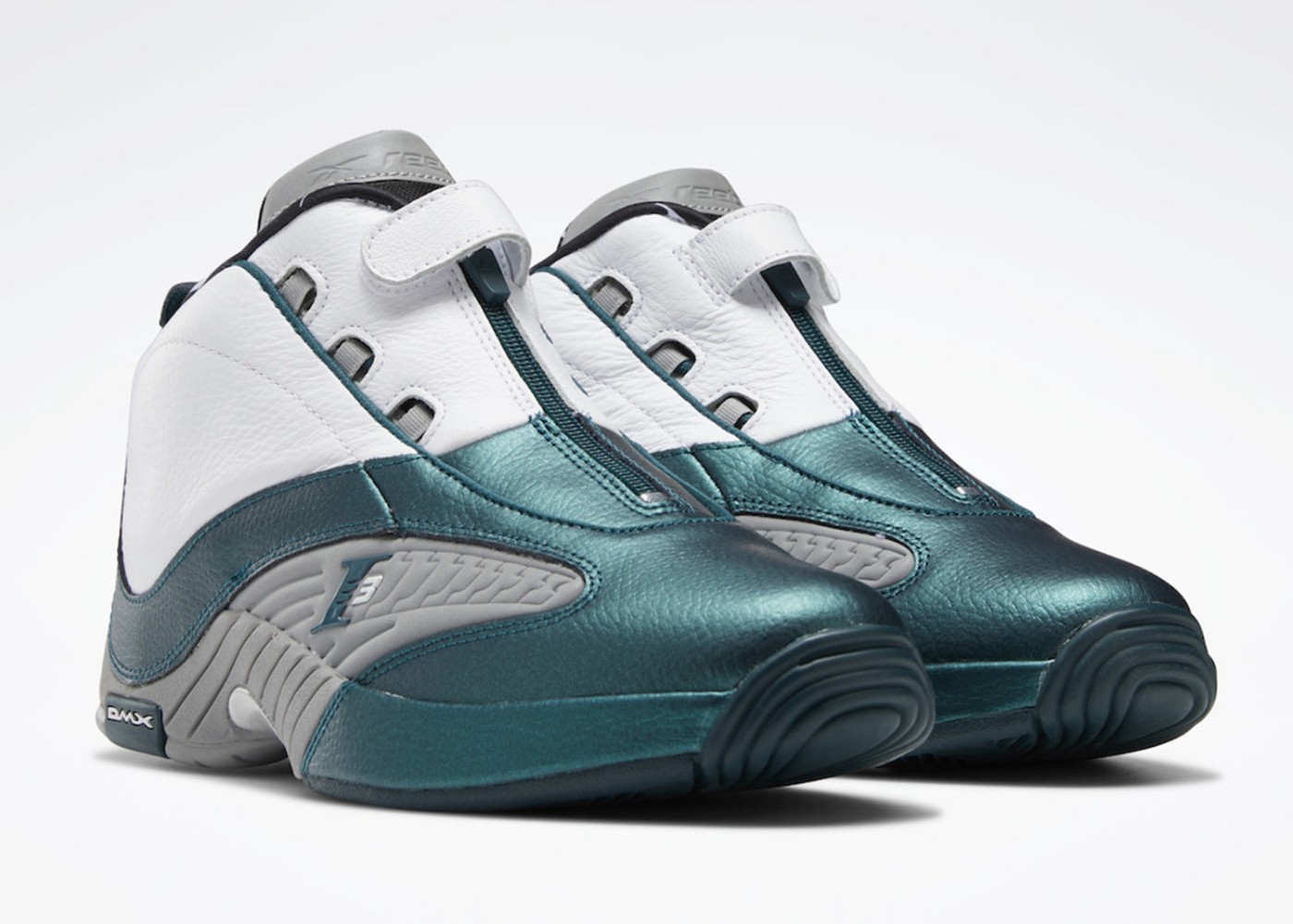 The whole shoe is made of full leather material, this time with the excellent texture of lychee The color scheme uses the lake green of the Philadelphia Eagles jersey, from the toe to the heel.

The 3M reflective material that extends from the arch to the upper of the shoe adds a layered look while enhancing the look.

The 3M reflective material that extends from the arch to the upper adds a layered look while also enhancing the upper’s support performance. 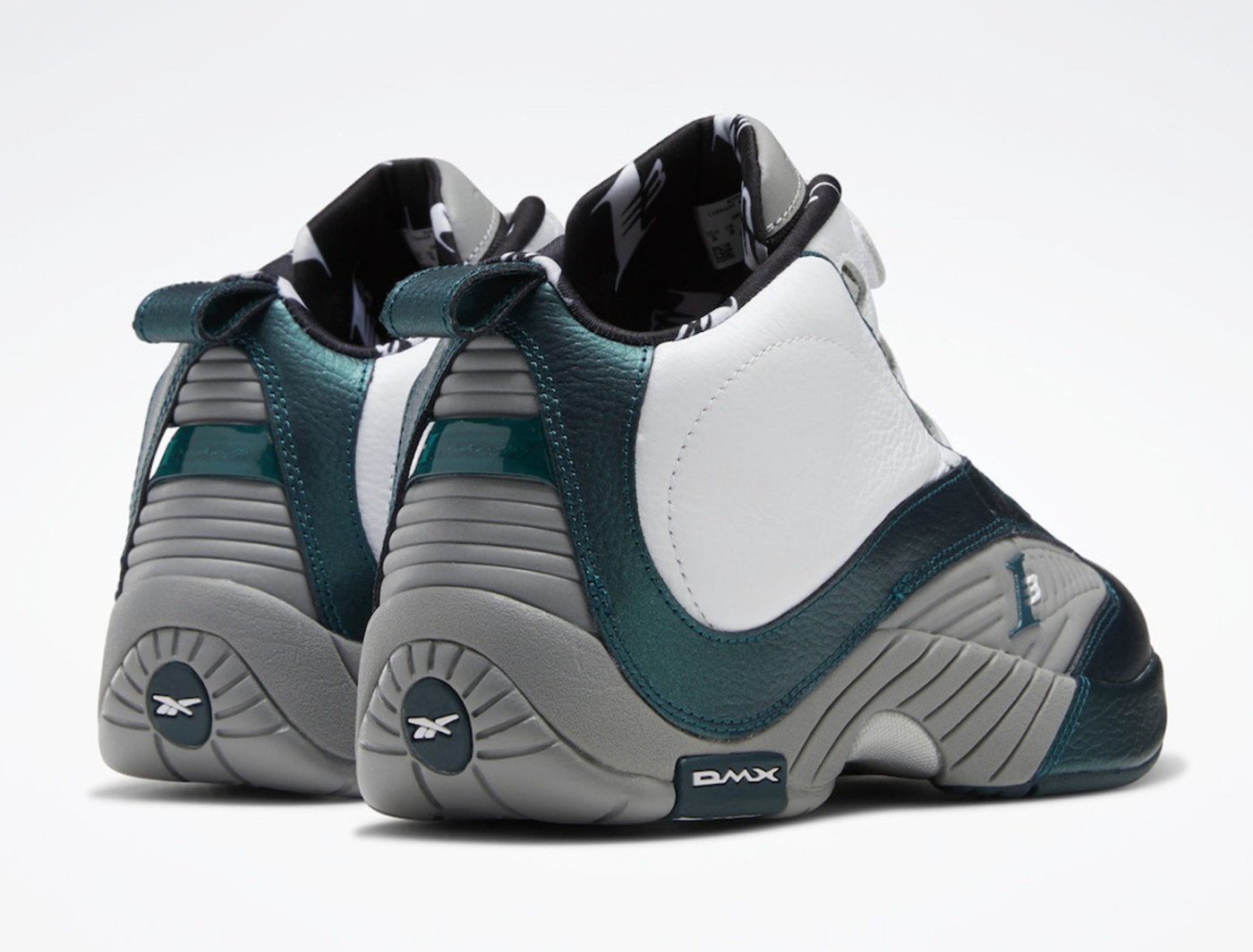 The DMX airbag technology returns to the midsole, which is reflected in the heel The label on the midsole also reflects this.

It is said that the new Reebok Answer IV “The Tunnel” is a pair of shoes that you should not miss. mytag />The Tunnel“ will be released on May 27th for $150, so if you like it, stay tuned for more coverage.

RHUDE new shoes texture does not lose the joint name!